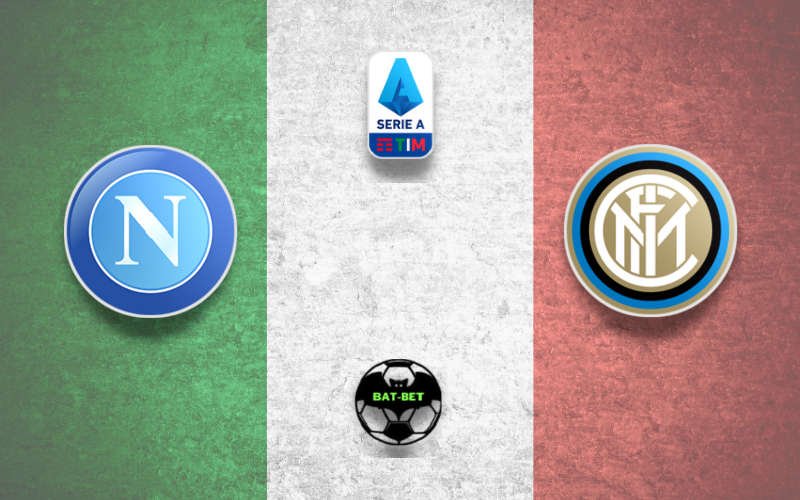 Napoli and Inter will wrap up the Serie A 31st round with a Sunday evening clash. The home side searches for a place in the top four, while the visitors want to continue their winning streak.

After getting eliminated from the Europa League, Napoli improved its form and remained in the race for a Champions League ticket. Since the end of February, the hosts celebrated six times in eight rounds, losing just once during that period. That streak launched them to 5th place, being only two points behind Atalanta and just four away from the second-placed Milan. Lorenzo Insigne and the lads have been very productive this season, but they could have done better in the back. Napoli missed a chance to win at Stadio Diego Armando Maradona just once on the previous ten occasions in all competitions. Gennaro Gattuso’s side wants to continue its streak and stay in the race for a Champions League place for the next campaign.

Inter is on the right track to break Juventus’s dominance in Serie A and win the first title since the 2009/10 season. The visitors are 11 points ahead of their arch-rivals Milan, and they are the prime candidates for getting crowned as champions. Antonio Conte’s side lost only twice during the campaign, and considering their recent form, they seem unstoppable. Nerazzurri booked nine straight victories, conceding only four times during that run. They lost only once on the road and celebrated in each of the previous five outings. Romelu Lukaku and the lads have been clinical in front of the oppositions’ net, while their defense is joint-best in the competition. Inter wants to continue its winning run and get back from Naples with all three points.

Inter is in excellent form, while Napoli has been unbeaten at home lately. Both teams have enough quality to win some points in this match, and we believe Napoli might remain undefeated. They lost only twice at Stadio Diego Armando Maradona in the previous 15 encounters against Inter, and potential points could be crucial for their top-four battle.

Both teams have been very productive this season, and the hosts have been involved in many high-scoring matches lately. Neither side managed to keep the clean sheet in their last three games in Naples, and we believe the tradition might continue. 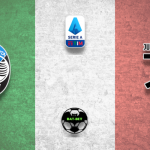 Acca of the Day | Copenhagen for the Champions League Race!