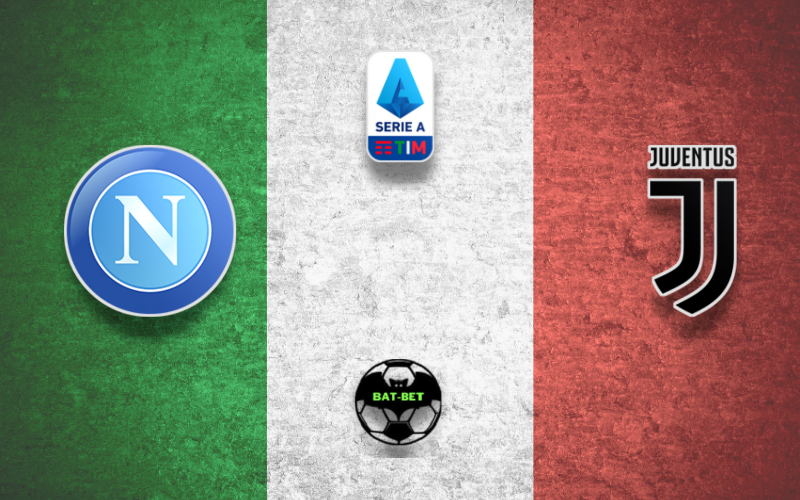 Napoli and Juventus will face each other in the derby match of the Serie A 3rd round on Saturday afternoon. The hosts want to keep the perfect record, while the away side searches for the first win.

Napoli enjoys a confident start of the season, as they have celebrated in both matches so far. They opened the campaign with a 2:0 win over the newcomer Venezia, while they also got back home with three points from Genova. Luciano Spalletti’s side wants to get back to the top four at the end of the season, as that place slipped from their hands in the closing round last time. Lorenzo Insigne and the lads won’t hesitate to get involved in the title race, and they need to be consistent. A very tough task is ahead of Napoli at the early stage of the campaign, and they should go for a win here.

Juventus totally messed up their beginning of the campaign, as they picked up just a point from the first two rounds. In the opening round, the Bianconeri spilled a 2:0 halftime lead in Udine while they suffered a shocking 1:0 defeat against Empoli at their ground. It hasn’t been going well for Massimiliano Allegri upon his return on Juventus’ bench. They are already five points behind the top spot. We saw a similar scenario last season when Giorgio Chiellini and the lads had several hiccups in the first half of the season, which kept them away from the title battle. It’s not going to be easy for Juventus in Naples, as they go on this trip without several starters. The list of unavailable players is long, and Arthur, Alex Sandro, Federico Chiesa, Danilo, and Paulo Dybala are notable names.

It is going to be a tough battle between these two sides, and we see Napoli having a slight advantage here. Due to Juventus’ selection problems and poor form, we are going to back the hosts to win this match.

Luciano Spalletti’s side has been pretty disciplined so far, and they won’t give up on their playing style. We shouldn’t expect to see many goals in Naples, and this game could stay under a 2.5 margin.