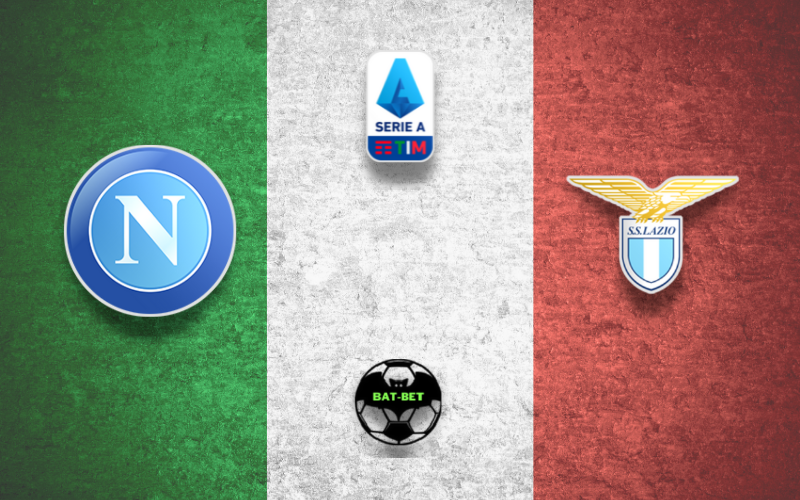 Napoli and Lazio will wrap up Sunday’s action in the Serie A 14th round. The home side wants to secure another victory and stay on the top of the table, while the visitors look forward to challenging the top-four spot.

Napoli suffered its first Serie A defeat last weekend, as they lost to Inter 3:2 on the road. Since Milan was also unsuccessful, the hosts stayed on the top of the table, however, Inter is only four points behind them. Luciano Spalletti’s side lost in the Europa League as well, as Spartak Moscow celebrated a 2:1 win. Napoli faces selection troubles ahead of this clash, as Victor Osimhenand Lorenzo Insigne is among the players out of this contest. Nevertheless, the home side allowed just a point to their visitors and wants to secure another three points.

Lazio also had a tough challenge last weekend, and they lost to Juventus at home. Biancocelesti are sixth in Serie A, but they are just four points behind Atalanta. However, Maurizio Sarri’s side hasn’t been too consistent lately, winning twice on the previous five occasions. Ciro Immobile and the lads have been pretty efficient in front of the oppositions’ net, but their defense needs to be more disciplined. Lazio celebrated just once on the road this season, and they picked up only two points in the last five outings. They want to exploit their rival’s selection problems and get back home undefeated.

It is going to be a tight clash, and both sides can win the match. Nevertheless, we think the hosts are capable of breaking their two-match losing run. Therefore, we’ll back Napoli to celebrate in this encounter.

Both teams have been involved in high-scoring matches lately, and this one shouldn’t be much different. Four of Lazio’s last five games went over a 2.5 margin, while neither side kept the clean sheet in Napoli’s previous four matches. In this one, we might see at least three goals in total.

Acca of the Day | Dipping into the Moneyline Markets! 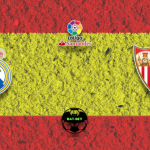