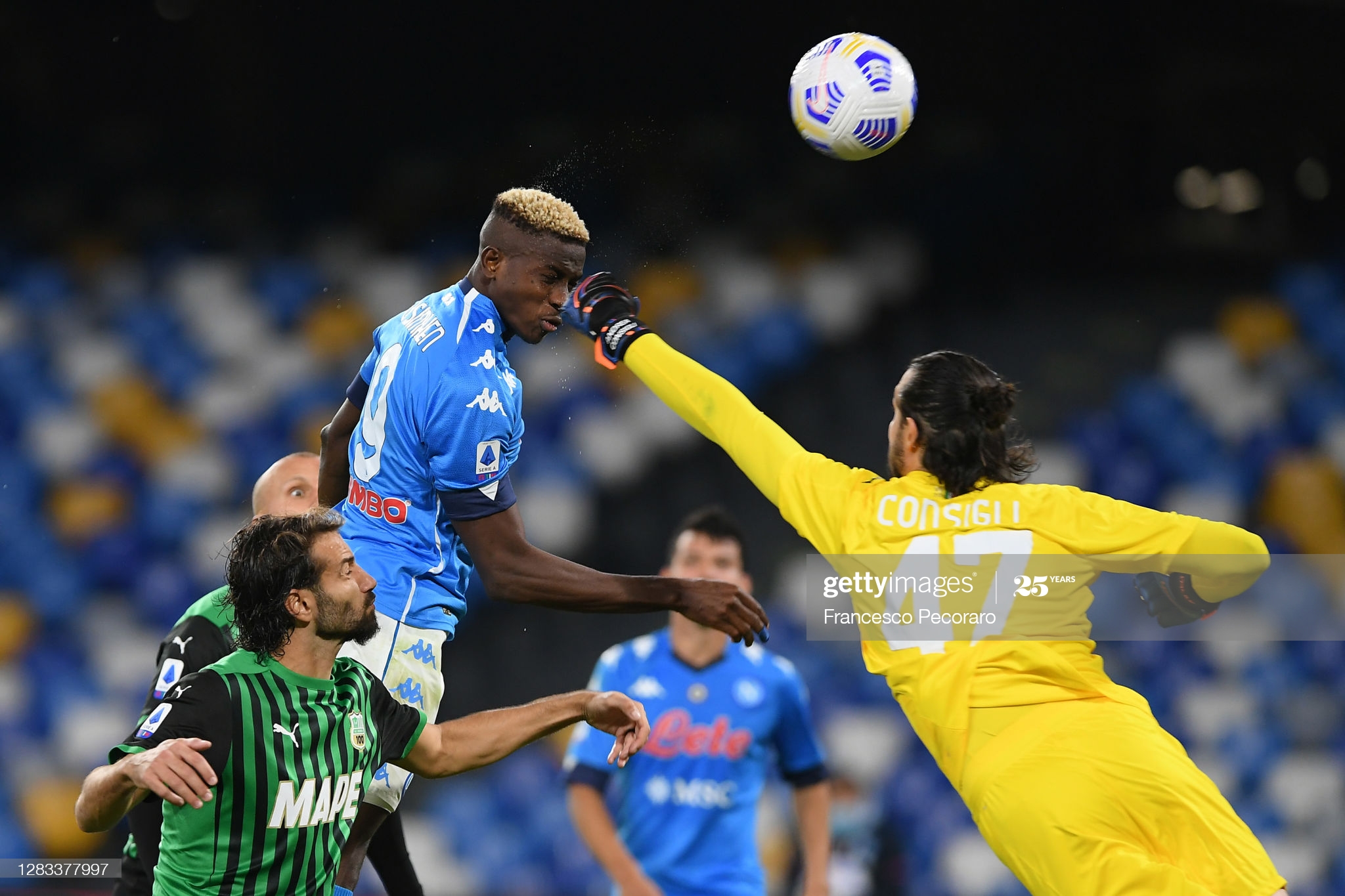 The 8th round of the Italian Serie A is going to be closed with a derby clash between Napoli and Milan. The hosts search for a victory that can possibly lift them to the top of the table, while the away side wants to remain on that place.

After a slightly disappointing season, the hosts want to challenge the Scudetto this time around. They are three points behind Milan, and they might have already been on the top if they had played the game in Torino against Juventus. Since Napoli had several players infected by Covid-19, they didn’t show up on the pitch. The Italian FA registered the match 3:0 in Bianconeri’s favor and deducted one point from Napoli. Gennaro Gattuso’s side suffered only one defeat on the pitch as Sassuolo was better at San Paolo 2:0. Hirving Lozano and the lads have been pretty efficient so far in the campaign, as they scored 15 goals, while Napoli conceded four times, not counting the defeat against Juve. The home side lost just once on the past five occasions, and they want to keep up with good displays.

Milan is still sitting in 1st place, although they celebrated just one win in the last three Serie A rounds. Rossoneri failed to take all three points against Verona at the home ground while also lost to Lille 3:0 in the Europa League. This international break came in a good moment for the visitors so that they can consolidate and get back on the winning track. Milan is two points ahead of Sassuolo, and, a bit unexpectedly, stepped up in the battle for the title. We will see if Zlatan Ibrahimovic and the lads can keep up the form throughout the campaign, and the title race should be the most exciting one in the past few years. Stefano Pioli’s side still didn’t suffer a defeat this season, and they missed the chance to win only twice in seven rounds. However, this should be the toughest challenge for the away side.

A very tight clash is ahead of us, and both sides have their chances of snatching points from this game. However, we find the hosts to be slight favorites, and we believe Napoli will take a victory at San Paolo. Milan hasn’t celebrated at San Paolo since 2010, and we don’t think they will win this time.

Their head to head clashes in Naples has been a joy to watch in the past few seasons. On the last 11 occasions, we didn’t see goals in both nets just once. The tradition should continue, and neither side will keep the clean sheet. 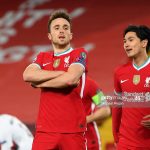 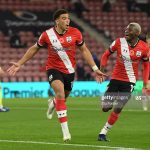