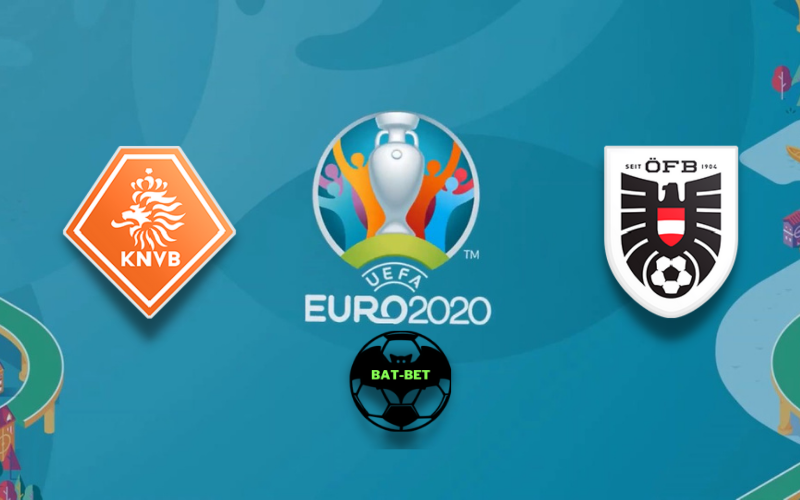 The Netherlands and Austria will close Thursday’s action of the EURO 2020 group stage 2nd round. Both teams kicked off the campaign with victories and will search for another three points.

The home side opened the EURO 2020 campaign with a victory after a thrilling game against Ukraine. After the goalless first half, we saw fireworks in the second. Oranje had a 2:0 advantage, but Zbirna got back into the game. Eventually, the Netherlands celebrated a 3:2 victory thanks to a late winner. Although the hosts always aim high on the major tournaments, they need to become more consistent if they want to challenge the trophy. Frank de Boer is often criticized for his game style, but it has worked decently lately. The Netherlands missed the chance to win only once on the previous five occasions while losing just once in the last 11 matches. Memphis Depay and the lads want to keep up where they left off and secure a place in the knockout stage.

Austria struggled against North Macedonia, but they eventually picked up all three points. That victory ended their three-game winless streak and provided a vital boost of confidence. Franco Foda’s side got in an excellent position to qualify for the next stage, but they need to raise their game level. More challenging opponents are ahead of them, and this game will be a stern test for David Alaba and the lads. Austria has a talented but yet experienced squad that can go far in the competition. They could avoid the last-round drama against Ukraine if they manage to celebrate once again. However, it’s going to be a challenging task as they face the Netherlands at the away ground.

Neither team was very confident in the opening game, even though they both won their matches. However, the Netherlands could take advantage of playing in front of the home fans to celebrate another vital victory.

The Netherlands has been involved in many high-scoring matches recently. Seven out of their last eight games went over a 2.5 margin, and they might continue in the same fashion. Austria is a team that can score against any side, and we should enjoy another efficient clash. 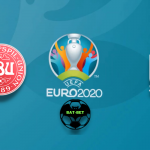