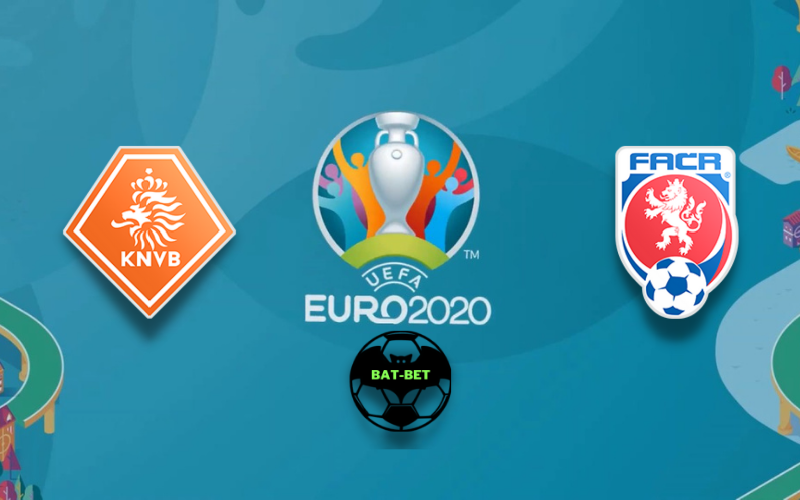 The Netherlands advanced from the group stage with all three victories and winning the top spot. However, it wasn’t that easy for Oranje, especially in the opening match. Frank de Boer’s side wasted a 2:0 lead against Ukraine but eventually managed to score for a 3:2 victory. They didn’t shine against Austria either but still booked a 2:0 win. The Netherlands finally showed its real strength against North Macedonia, beating them 3:0. Although it was the least challenging opponent in the group, Oranje’s display was much more attractive than the first two. Memphis Depay and the lads created a lot of goalscoring opportunities and managed to raise the level of their game. The Netherlands want to keep up where they left off and put another excellent display.

The Czech Republic perfectly opened their EURO 2020 campaign, beating Scotland 2:0 at Hampden Park. It turned out to be their crucial victory since they picked up just a point from the following two games. Firstly, Jaroslav Silhavy’s side drew against Croatia 1:1 and got beaten by England in the last match of the group stage. Patrik Schick has been clinical in front of the oppositions’ net, scoring three times so far. However, no other Czech player managed to find the back of the net, and they should provide better support to their teammate. The Czech Republic has been in variable form lately, and they want to improve their performance in this game.

The Netherlands have been more confident in the group stage, and their form is on the rise. Therefore, we see them as favorites in this clash and believe they will meet the expectations. Our pick would be the Netherlands to win in 90 minutes of the match.

Head-to-head clashes between these two sides have usually been pretty exciting. The Netherlands is not that tight in the back, and the Czech Republic could exploit that. Therefore, we don’t think nets will remain intact in this encounter. 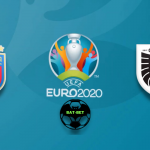 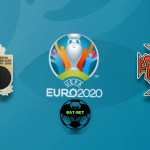