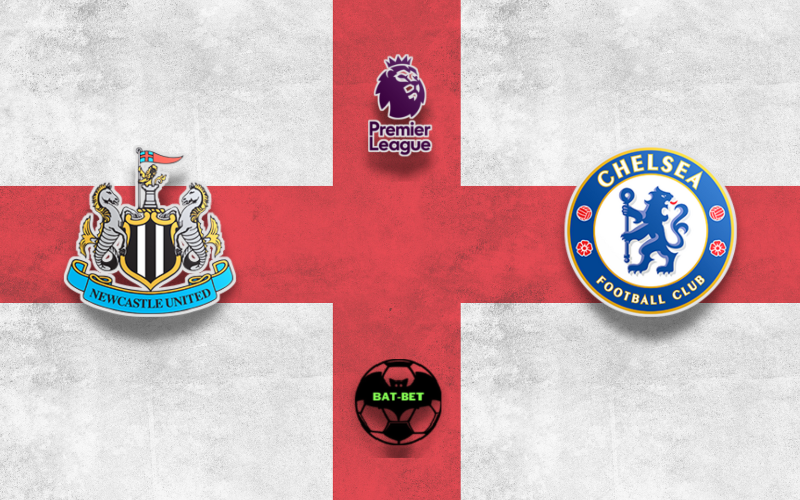 Newcastle United will take on Chelsea in one of the most exciting matches of the Premier League 16th round. The home side eyes its fifth straight win, while the visitors will try to get closer to the top four.

Newcastle United is hoping to win again following a 4-1 Premier League success versus Southampton. It was their fifth straight success that launched them to 3rd place. The Magpies’ most recent results shine a light on the fact that much respect should be given to the Newcastle United rearguard. Newcastle United have been miserly, with the number of goals that have gone past their goalkeeper during their past six clashes standing at 3. The hosts are full of confidence, and they want to secure another positive result against a very strong opponent.

After a losing effort in their last game against Arsenal in Premier League action, Chelsea and their fans will hope to get a better result this time. The Blues cannot be happy with their recent form, as they lost to Manchester City in the EL Cup during mid-week. The stats tell the story, and Chelsea has been scored against in 5 of their last six matches, seeing their opponents hit eight goals in total. At the back, Chelsea has clearly had some problems. Chelsea manager Graham Potter has some current player fitness concerns. N’Golo Kanté (Hamstring Injury), Wesley Fofana (Knee Injury), Ben Chilwell (Hamstring Injury), and Reece James (Knee Injury) will miss out on this game.

Newcastle United has been playing much better than their opponents recently, and they want to capitalize on the opponent’s poor form. It should be a terrific match, and we think the hosts can remain undefeated.

It should be an entertaining clash since Chelsea need to go for some points, too. Therefore, we believe the crowd at St. James’ Park will enjoy at least three goals in total. 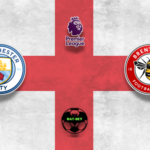 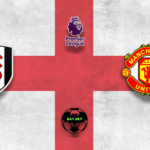