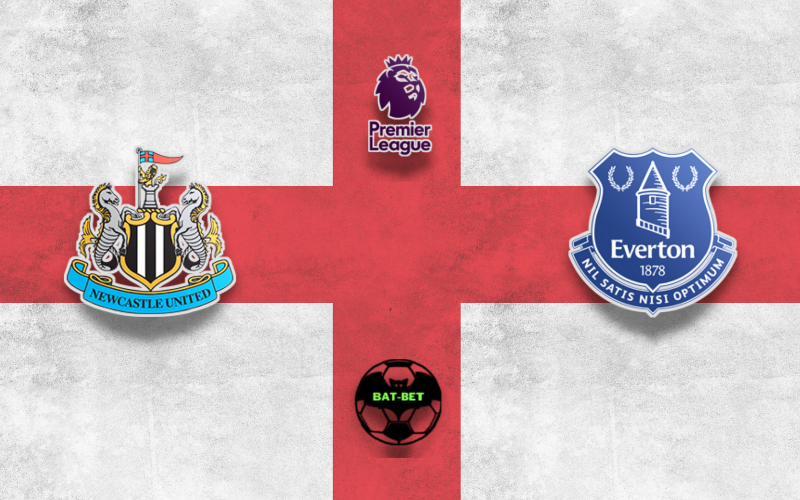 Newcastle United and Everton will face each other on Tuesday evening in the Premier League 24th round. Both teams are struggling in the relegation battle, and they look forward to securing a positive result in this clash.

Newcastle United will be looking for another victory after the 1:0 triumph over Leeds United in the Premier League latest round. The hosts sit in the relegation zone, but they are just a point behind Norwich. However, it is a rarity lately that Newcastle United failed to concede goals. In fact, Newcastle United has been unable to prevent their opponents from scoring in five of their previous six matches, conceding ten away goals. Nevertheless, the Magpies haven’t tasted a defeat three times in a row, which raises the optimism in the squad. Isaac Hayden (Knee Surgery), Joelinton (Groin Injury), Jamaal Lascelles (Hamstring Injury), Federico Fernández (Thigh Problems), and Callum Wilson (Calf Injury) are not available for Newcastle United manager Eddie Howe.

Everton will enter the match after beating Brentford 4:1 in their latest game in the FA Cup. However, their Premier League form has been terrible lately. The Toffees remained undefeated just once on the previous five occasions. As a result, they slipped to 16th place, being just four points ahead of their next opponents. Statistics do not lie, Everton have scored in each of their last six matches, but their opponents have scored a total of 10 goals. Everton obviously has severe defensive problems. However, Everton appointed Frank Lampard as a coach and signed two important players, Van De Beek and Dele Alli, to help them in the relegation battle. Due to a mostly healthy squad, there’s just one fitness problem for the Everton gaffer Frank Lampard to be concerned with. Fabian Delph (Unknown Injury) won’t be in action.

Neither team has been impressive lately, and it will be a tough battle. Newcastle booked just one win at home, while Everton lost in six of its ten outings this season. We think a draw might be the fairest outcome in this match, and we’ll go for it.

BTTS Yes cashes in five of their previous six head-to-head clashes, and we might see a similar scenario on Tuesday evening. Both teams have defensive issues, and we doubt they’ll manage to keep the clean sheet. 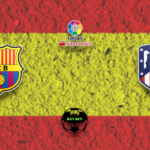 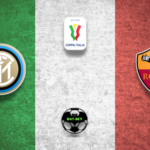