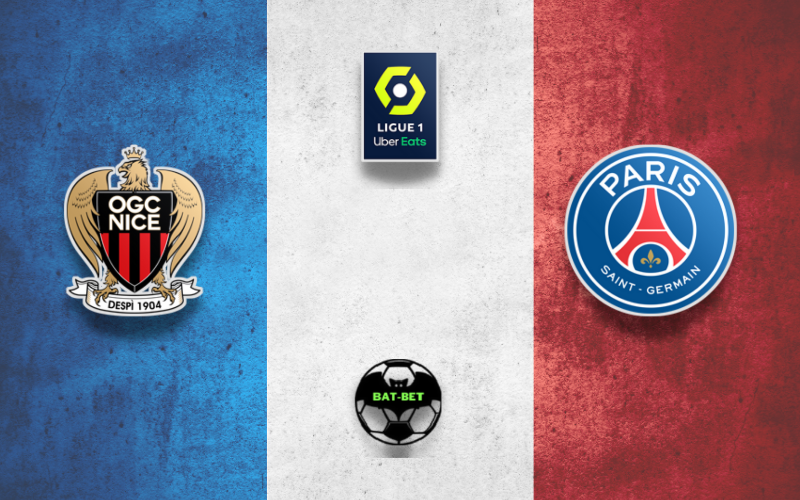 Nice will take on PSG in one of the most exciting matches of the Ligue 1 27th round. The home side searches for the top-two finish, while the visitors want to remain comfortable on the top of the standings.

Nice will be looking for another victory after the success of the Coupe de France by 2:0 against Versailles. The hosts sit in 3rd place, being just one point behind Marseille. From their previous six clashes leading up to this one, in as many as 5 of them, a bet on both teams scoring would’ve been a loser. Coming into this clash, Nice is winless against Paris Saint-Germain in their previous eight league encounters. Almost everyone can be considered, as there’s just a single fitness concern for the Nice boss Christophe Galtier to be concerned about from an otherwise fully-primed set of players. Youcef Atal (Shoulder Injury) is sidelined.

PSG heads into the encounter following a 3:1 Ligue 1 win vs St Etienne in their previous game. They remained 15 points clear from Marseille, and the away side will likely win the title this season. Mauricio Pochettino’s Paris Saint-Germain have had reason to celebrate scoring 11 times in the course of their latest six matches. The number of goals they conceded during that period adds up to 5. Coming into this clash, Paris Saint-Germain remains unbeaten by Nice when they have played them away from home in the previous four league games. PSG wants to keep its confidence high ahead of the crucial Champions League matches in the remainder of the season.

Although Nice has played well this season, they cannot be proud of their results against PSG lately. The Parisiens booked four straight wins on the Azure coast, and we expect another one on Saturday evening.

Their last seven encounters in Nice went over a 2.5 margin, and we don’t think this match will be much different. Therefore, the fans should enjoy at least three goals in total. 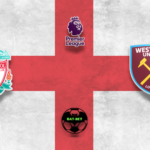 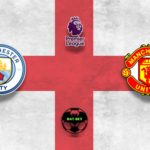