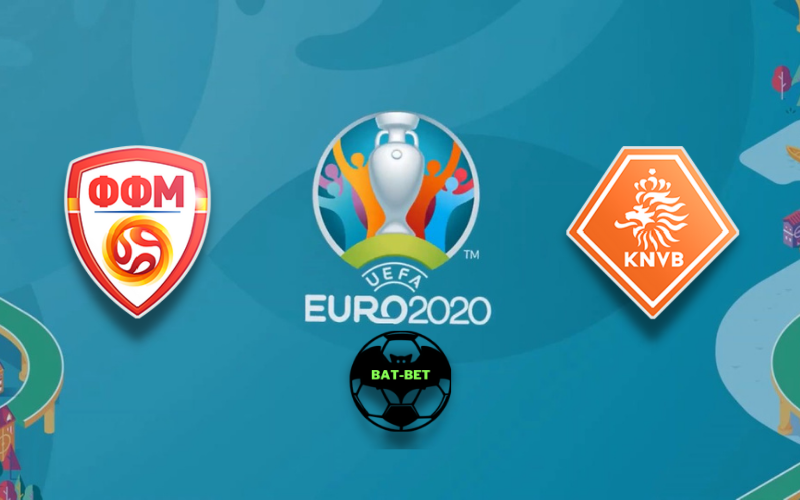 North Macedonia will take on the Netherlands in the EURO 2020 group stage 3rd round on Monday afternoon. They want to pick up the first points in the tournament, while Oranje eyes the top spot in the group.

Despite being brave in the opening two rounds, North Macedonia sits at the bottom of their group without points won. After losing to Austria in their first-ever EURO match, Risovi failed to a 2:1 defeat against Ukraine. Nevertheless, Igor Angelovski’s side decently represents their country, and they aim for another courageous display in Amsterdam. However, Stefan Ristovski and the lads need to tighten their defense, conceding five goals in this tournament. North Macedonia has been pretty decent in the front, as they scored in their last eight matches. They need their best performance so far to remain undefeated in this clash.

The Netherlands has a perfect record so far, although they didn’t shine in EURO 2020. Oranje beat Ukraine in their first game 3:2 but allowed the opponent to equalize after their 2:0 lead. They were confident against Austria in a 2:0 victory, but it feels like this team could do much better. Nevertheless, Frank de Boer’s side did enough to secure a place in the knockout stage, and they aim for the top spot. Memphis Depay and the lads should continue their excellent work in the front, and anything is possible from the eight-finals. The Netherlands wants to keep up where they left off and victoriously complete the group stage.

The Netherlands is a firm favorite in this clash as well, although changes in the starting lineup are possible. We believe they can secure the advantage at halftime and pick up all three points from this game.

Both sides have been involved in many high-scoring matches lately, and this one shouldn’t be much different. The Netherlands scored at least twice on the previous nine occasions, while North Macedonia netted eight times in a row. Therefore, we should see at least three goals in this clash. 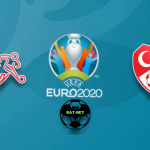 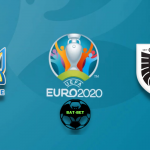