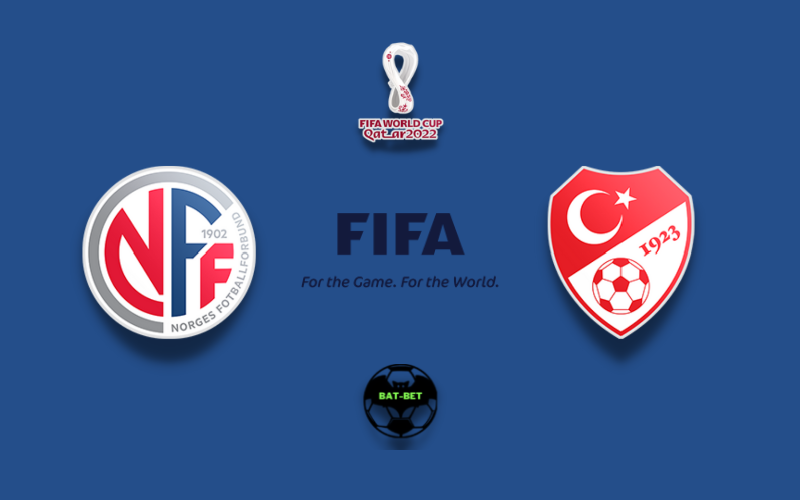 Norway and Turkey will face each other in the FIFA World Cup Qualifiers second round at a neutral ground. Both sides opened their campaigns successfully, and they want to keep up where they left off.

The hosts booked three points at the start of the campaign on an easy trip to Gibraltar. Norway celebrated without too much trouble in the game that finished 3:0. However, the major challenges are about to start, and the first one comes against Turkey. After the opening round, we can see at least three contenders for the top two spots, and Norway is one of them. Lars Lagerback’s side failed to qualify for EURO, despite only one defeat in their group.

Nevertheless, Erling Haaland and the lads had another chance in the UEFA Nations League playoffs, but they lost to Serbia in the semi-finals. Norway has a very talented group of players, which could build great careers. If they get a chance to play in the final tournament at such a young age, that might speed up their development. Therefore, Norway needs to go for another win and keep challenging qualification spots.

Turkey surprised the Netherlands in the opening round with a 4:2 home victory. The visitors booked an important win on the wings of Burak Yilmaz, who scored a hat-trick. Senol Gunes’s side had a great campaign in the EURO Quals after finishing right behind France in their group. They conceded only three goals and were four points ahead of Iceland. However, Turkey’s form dropped in their UEFA Nations League campaign, where they got relegated to the third division. The away side celebrated just twice on the previous nine occasions, but the latest victory might be vital. If the visitors can repeat the display from the latest match, they might get something against Norway.

It is going to be a tight clash in which both sides have a chance of taking some points. However, we believe Norway is a slight favorite, and they should book an important victory.

Both teams have been pretty productive lately, while their previous head-to-head clashes have also been efficient. Therefore, we don’t think nets will remain still in this one.