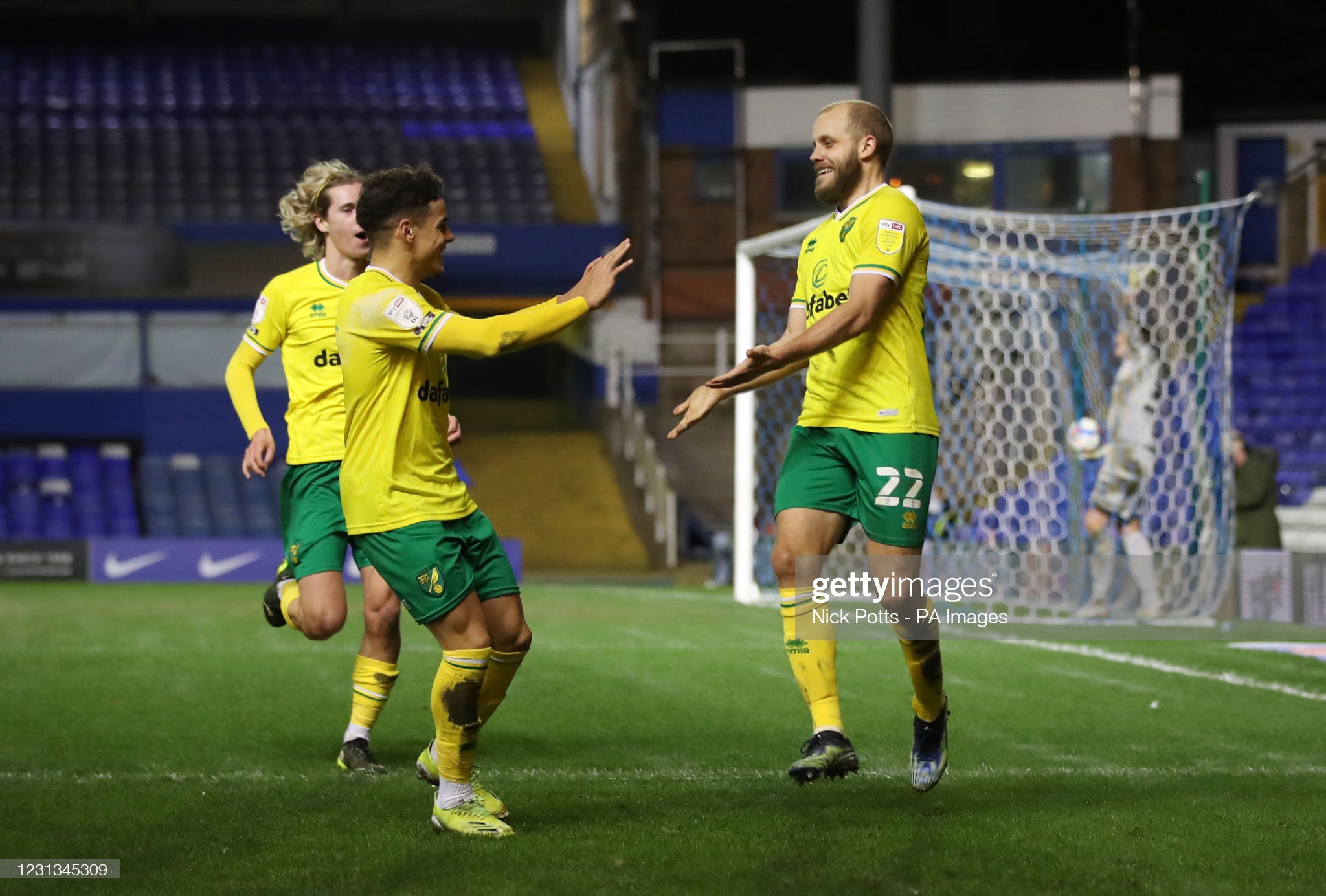 Norwich City and Brentford will face each other in the most interesting clash of the Championship 34th round. It is the clash of the two top-placed teams, searching for direct promotion to the Premier League.

Norwich City is on a good track to bouncing back to the Premier League after being relegated last season. The home side sits in 1st place, being seven points ahead of their upcoming rivals. Daniel Farke’s side enjoys an excellent run as they celebrated on the previous five occasions. During that period, Norwich City conceded only two goals, becoming one of the tightest teams in the Championship. Teemu Pukki picked up where he left off last season, as he netted 18 times so far in the campaign. The Canaries lost only one match at Carrow Road and missed the chance to win only once in the previous five home games. If the hosts keep up the pace, we will see them facing the top English clubs next season.

Brentford doesn’t want to lose track of their opponents, and more importantly, not slip down from the 2nd spot. After three defeats in a row, Thomas Frank’s side managed to get back on the winning track with two straight victories. The Bees are three points ahead of Watford, and it will be a great battle for the top two spots, as there are more contenders. Ivan Toney and the lads have been clinical in front of the oppositions’ net with 61 goals scored so far. On the other hand, things were not perfect in defense, and Brentford should tighten its backline. The Bees are among the best visiting teams in the league, managing to get back home with a win on eight occasions. However, their last two outings didn’t go well, as Brentford suffered defeats in the hands of QPR and Coventry. The visitors need a disciplined performance if they want to remain in the direct promotion zone.

This game can go in both directions, as this is the clash of the currently two best teams in the league. However, we believe Norwich City will continue its winning streak and book another three points.

Neither of the teams managed to keep its net intact in their previous three head-to-head clashes. This one shouldn’t be much different, and we should expect to see goals on both sides.

Click below to bet on Norwich City vs Brentford and claim your 100% welcome bonus up to 122€ now!