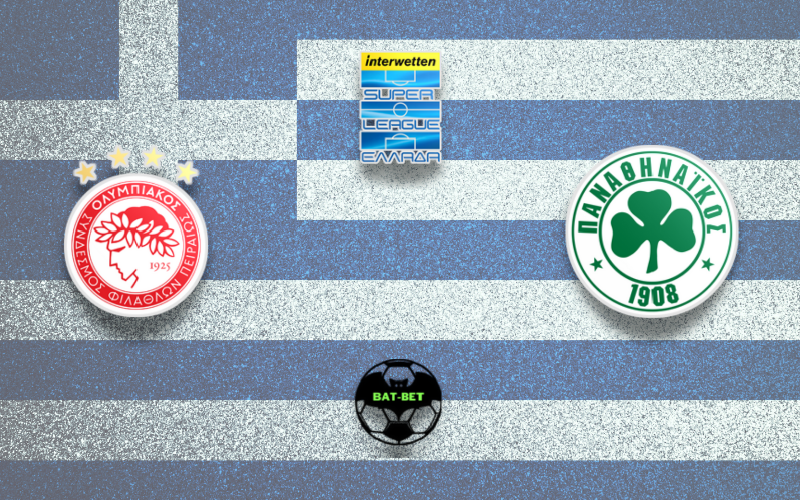 Olympiakos will host Panathinaikos in one of the most exciting derby matches in Europe. These two sides will face each other in the Greek Super League 29th round on Sunday afternoon. The home side wants to put the stamp on the title with a win over the arch-rivals while the visitors fight for a place in the Europa League next season.

This campaign has been very successful for the hosts, as they sit on the top of the table, being 19 points ahead of Aris. Olympiakos has been very confident this season, and they lost only once in the top-flight. Pedro Martins’s side has been playing very well lately, and the home side booked five straight victories in the league. Youssef El Arabi and the lads have been clinical in front of the oppositions’ net, producing 70 goals so far. On the other hand, Olympiakos is tough to beat in the back, as the red-whites conceded only 14 times. The defending champions have been unbeatable at the home ground, and they allowed just one point to their visitors. Olympiakos is on the right track of winning the double, as they are very close to securing a place in the finals. Although the hosts have already secured the title, they want to beat their fiercest rivals and confirm their dominance in the league.

Panathinaikos managed to improve recently, and the away side picked up seven points from the last three rounds. The visitors celebrated a convincing 3:0 victory over PAOK in the latest round, which brought them just a point behind the black and whites from Thessaloniki. Laszlo Boloni’s side is doing well in the backline, but they need to be much more productive. Federico Macheda and the lads haven’t been convincing on the road lately, as they picked up just a point from the last three outings. Panathinaikos fans haven’t enjoyed a couple of previous seasons, and they hope their team can secure a place in the continental competitions at the end of the campaign.

Olympiakos seeks revenge for the defeat in their previous encounter, and they are considered favorites. They haven’t lost at Georgios Karaiskakis Stadium against the arch-rivals since 2014, and the hosts celebrated six times on eight occasions. Olympiakos wants to keep the unbeatable record at the home ground, and we believe they will meet the expectations.

Head-to-head clashes between these giants have usually been very tight. Just one of the previous five games at Olympiakos’s stadium went over a 2.5 margin, while Panathinaikos failed to score on their last three trips to Piraeus. Since the hosts are very tight defensively and PAO has trouble converting their chances into goals, we don’t expect to see more than two goals in total.

Acca of the Day | Hertha for the Survival! 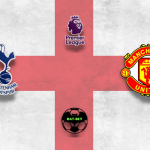