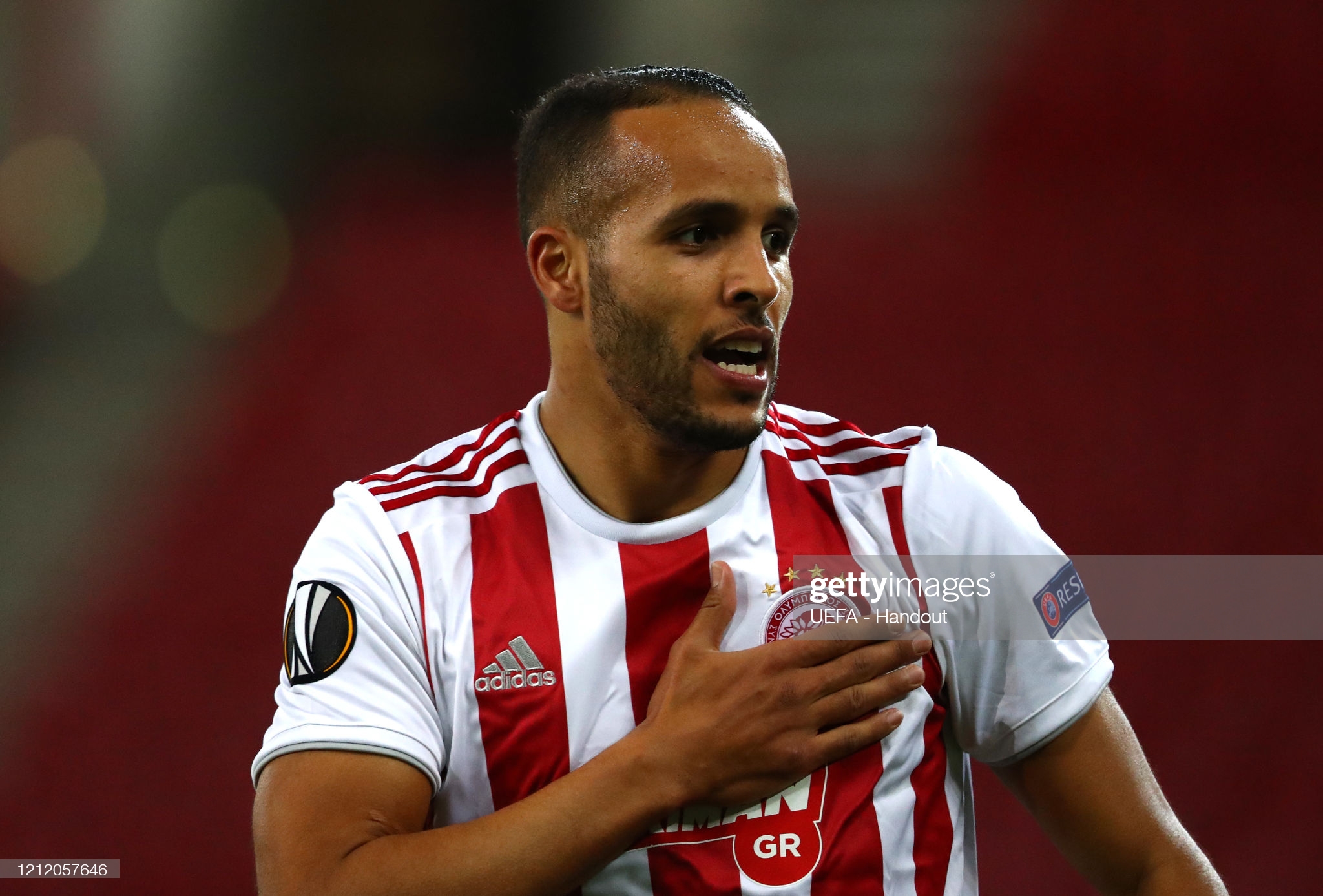 In the most exciting match of the Greek Super League 19th round, Olympiakos will host PAOK. The home side wants to continue marching towards the title while the visitors search for the chance to get back into the race.

It has been an excellent domestic campaign for Olympiakos so far. After 18 rounds, the hosts are 11 points clear from the second-placed AEK and 12 from their upcoming rivals. These two sides already faced each other two weeks ago in Thessaloniki, and Olympiakos managed to remain undefeated. Pedro Martins’s side failed to win just three times in the Super League this season and haven’t suffered a single defeat so far. Youseff El Arabi and the lads have been clinical in front of the oppositions’ net, while their rock-solid defense conceded only seven times. Olympiakos has been perfect at Georgios Karaiskakis Stadium, as they celebrated in all nine home matches. Besides, they allowed only two goals while scoring 25 times on home soil. They will look forward to continuing the winning streak that can bring them very close to defending the title.

PAOK has been pretty inconsistent lately as they managed to book only two wins in the previous five rounds. They are 12 points behind Olympiakos, and this game is their last chance to get back in the title battle. They already played against one of Athens’s side last weekend and failed to beat AEK at the home ground. Pablo Garcia’s side has been pretty disciplined in the back, but they should have been more productive in the final third. PAOK’s away form has been particularly unstable as they booked just one win in the last four outings. It is more realistic that the visitors will fight for the second Champions League spot, as it is very hard to expect Olympiakos to spill such an advantage.

Head-to-head clashes between these two sides have always been very hot since the rivalry between these two teams is one of the strongest in Greece. Olympiakos has been in a much better form, and we expect them to meet the expectations and pick up all three points at the home pitch.

The home side is very hard to crack, while the visitors haven’t been too productive on the road. We expect another tight clash between these two teams, and this game should remain under a 2.5 margin.

Click below to bet on Olympiakos vs PAOK and claim your 100% welcome bonus up to 122€ now!