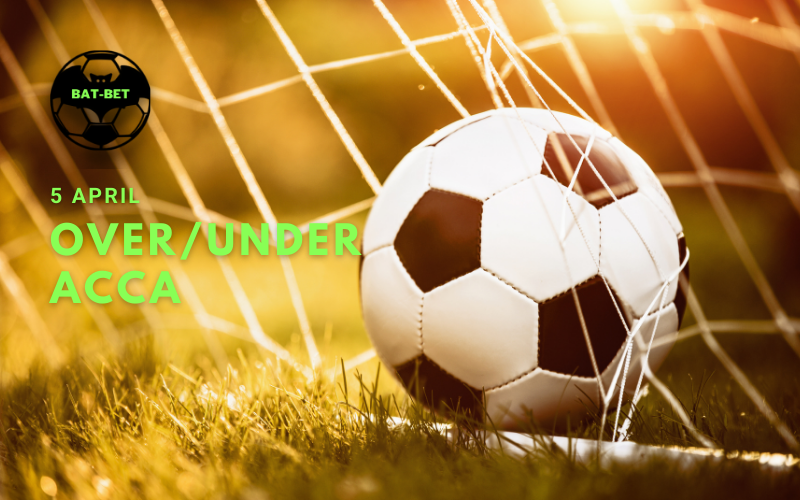 Greetings, fellow bettors! Our next acca category is Over/Under tips. We are focusing just on totals, and if you look for goals market predictions, these parlays are perfect for you. Monday’s offer is more extensive than usual, and we have picked these three tips:

Jong Utrecht is one of the weakest teams in the Dutch second flight. The hosts sit in 16th place, and they lost ten times on the previous 12 occasions. They have been doing well in front of the oppositions’ net but conceded 64 goals. The home side’s last three games went over a 2.5 margin, and we have the opportunity to see 3.5 goals in their games on average.

On the other hand, De Graafschap fights for direct promotion, and the visitors sit in 3rd place. Mike Snoei’s side is only a point behind Almere City, but they remained undefeated just once in the previous three rounds. They are among the most productive teams when playing away from home, scoring 31 goals in 15 outings. All seven encounters between these two sides went over a 2.5 margin, and we believe this one won’t be different.

We recommend you register at MELbet if you want to place this pick as a single bet. Place a €10 bet on Over 2.5 FT, and you will get €30 in FREE bets! Sign up HERE, and don’t forget to enter the BATBET1 promo code!

This is the clash between the two bottom-placed teams in Eerste Divisie. Jong AZ is three points ahead of its upcoming rivals, and they celebrated only once in the previous seven rounds. The hosts have the leakiest defense in the competition, conceding 81 times so far. The crowd can enjoy four goals per match on average when Jong AZ is involved.

Den Bosch has been on a better run recently, as the visitors picked seven points from the previous four games. They have been decent in the front, but poor defending saw them hammered to the bottom of the table. The last four clashes between these two teams went over a 2.5 margin, and we should see at least three goals once again.

Milton Keynes has recently been on an excellent run, as the Dons celebrated four times in a row. If they keep up the pace, the hosts might get into the promotion playoffs battle. Cameron Jerome and the lads have been doing a very good job in the front, but their defense should have been a bit tighter. Half of MK Dons’ matches went over a 2.5 margin, and they have been pretty efficient lately.

Crewe is three points behind its upcoming rivals, and the away side has been pretty inconsistent lately. They lost three times in the last five rounds, and the visitors will likely remain in the middle of the table. Although their previous three head-to-head matches haven’t been too efficient, we might enjoy at least three goals in this one. 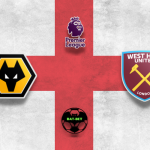 Acca of the Day | Fenerbahce for the Title Battle!