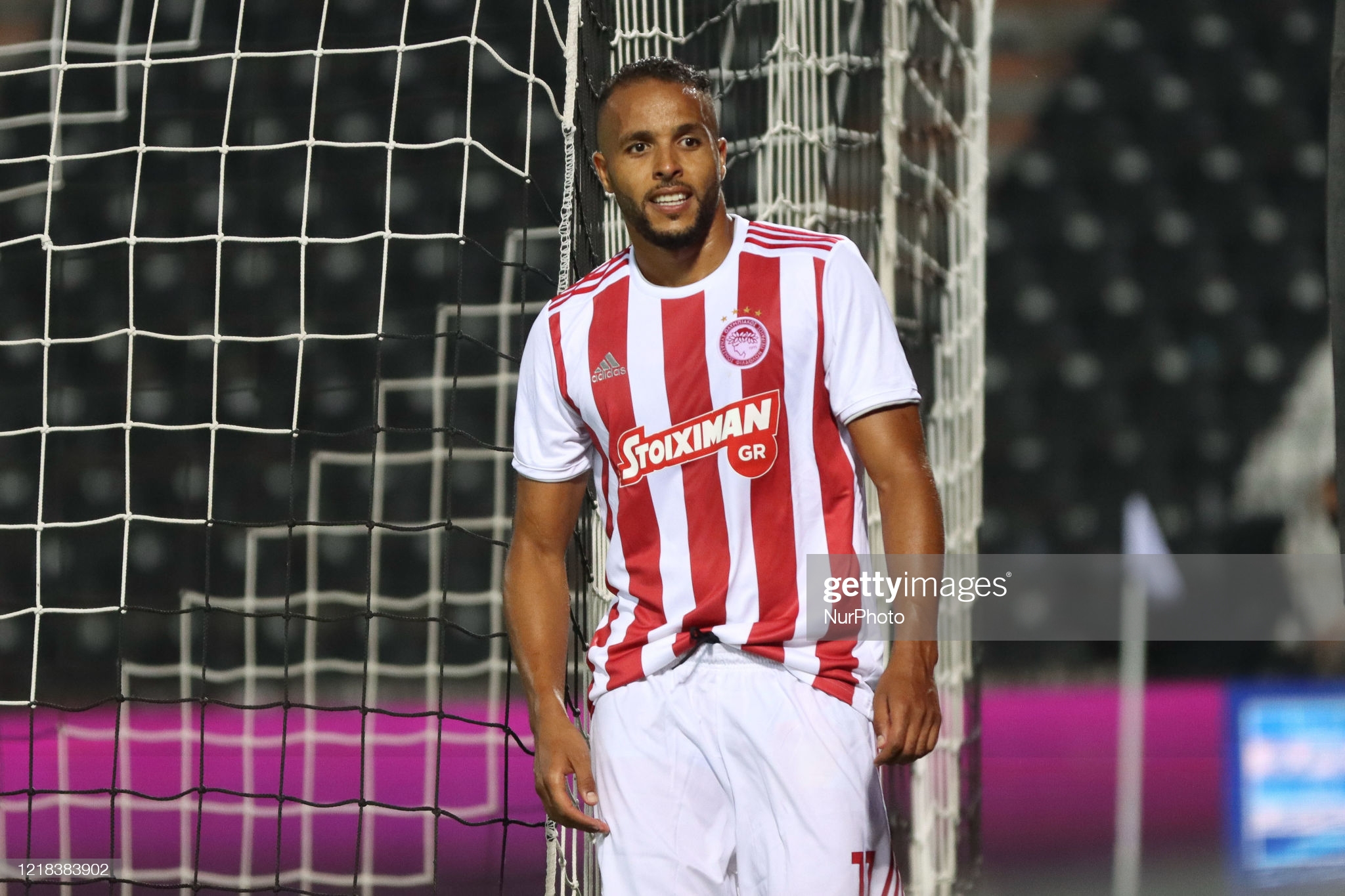 One of the hottest derbies in Europe will take place on Wednesday evening as PAOK hosts Olympiakos. The home side will try to get involved in the title race, while the visitors want to keep their advantage at least intact.

Around halfway in the campaign, PAOK is ten points behind their rivals. They sit in third place, being two points behind Aris, and the hosts cannot be satisfied with their recent displays. Pablo Garcia’s side booked two wins and lost twice in the last five rounds, which can cost them the chance to win the national championship. A ten-point advantage is huge in the competition like the Greek Super League, and PAOK doesn’t have the right to make any mistakes. Despite being the second most efficient team in the league, Ingi Sverrir Ingason and the lads need to improve their defense as they are conceding almost a goal per match on average. However, PAOK puts almost perfect performances at Toumba Stadium as they allowed just a point to their opponents. They need to go for a win in this one, otherwise, their chances of ending as first would be minimal.

Olympiakos enjoys a great domestic campaign as they missed the chance to win only twice in the competition. The visitors are the only undefeated team in the Greek Super League, and they are eight points ahead of Aris. Youseff El Arabi is lethal for the oppositions’ goalkeepers as he netted 14 goals in the same number of appearances. On the other hand, the away side’s defense is rock solid as they conceded only six times. Pedro Martins’s side boked both draws at away grounds, and they are confidently marching toward the new title. Olympiakos has been very productive as the team scored 42 times in 15 rounds, which is a great record considering the Greek Super League’s nature. If the defending champions celebrate a victory in Thessaloniki, they would be very close to winning back-to-back trophies.

Head to head matches between these two rivals have always been exciting, and at Toumba Stadium, both teams have the chance to win. We believe the visitors are capable of remaining undefeated, and the match will likely end in a draw.

Football fans could see more than two goals only once in the last six head-to-head clashes of these two sides. This one will also be a very tight clash, and we expect it to remain under a 2.5 margin.

Click below to bet on PAOK vs Olympiakos and claim your 100% welcome bonus up to 122€ now!