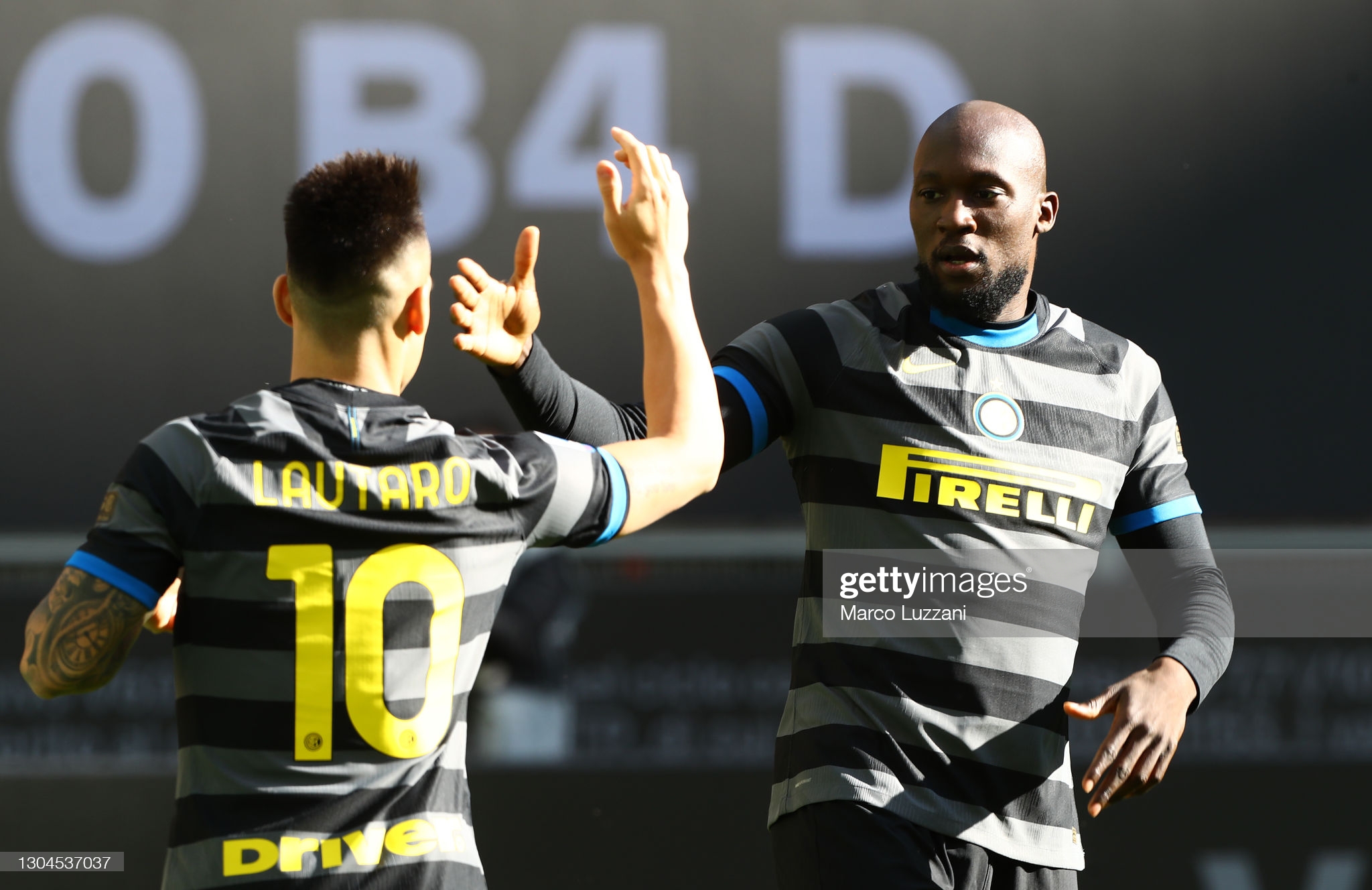 Parma and Inter will wrap up the action in the Serie A 25th round on Thursday evening. The home side is looking for a getaway from the relegation zone, while the visitors want to stay on the top.

Parma struggles this season as they are the second-worst team in the league. The hosts booked only two wins so far in the campaign and picked up 15 points. Roberto D’Aversa’s side had a 2:0 halftime lead in the previous two rounds, but those games eventually ended in 2:2 draws. Parma has severe troubles converting its chances into goals, as Andreas Cornelius and the lads netted only 19 times. I Crociati desperately need points at Stadio Ennio Tardini as they remained undefeated only once in the past five games at their ground. The hosts scored only five goals in their backyard, and they need urgent improvement. However, a tough challenge is ahead of Parma, as the best team in Serie A comes to town.

On the other hand, Inter enjoys an excellent streak that launched them to the top of the table. They missed the chance to win only once on the previous seven occasions and celebrated five times in a row. Antonio Conte’s team is four points ahead of Milan, and their confidence is sky-high. Inter was better than Juventus, Lazio, and Milan during that streak and proved to be the hottest title contender. Romelu Lukaku and the lads are lethal for the oppositions’ goalkeepers as they scored 60 goals so far. Despite some troubles in the back, Inter conceded only once in the previous seven rounds. They are the second-best visitors in the league, and they tied two victories on the road. Inter wants to continue the winning streak and keep their advantage over rivals intact.

Inter is a firm favorite in this clash, and everything except their win would be a surprise. We believe the visitors will meet the expectations and secure their advantage at halftime.

The away side improved its defending lately, while the hosts lack efficiency. Therefore, Inter might keep the clean sheet in this one.