Pick of the Day | Cruzeiro for the Escape from the Relegation Zone! 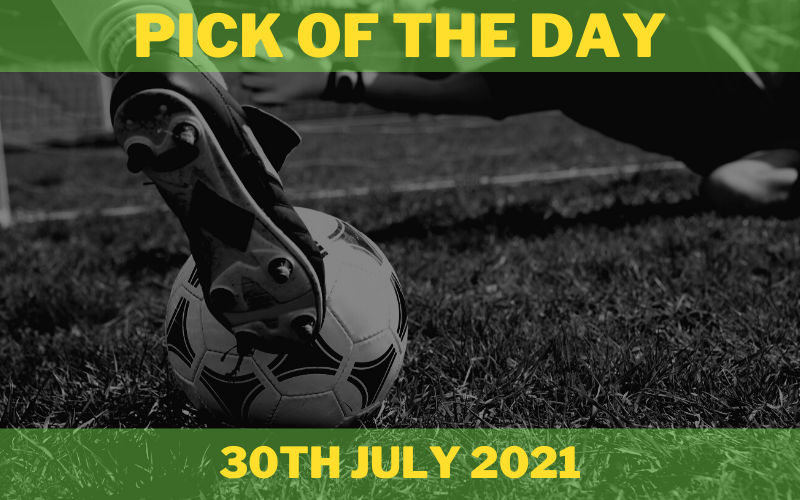 Cruzeiro vs Londrina – Brazilian Serie B

Hello, fellow punters! After three consecutive Pick of the Day winners, our latest one wasn’t successful. AEK booked a narrow 1:0 win over Velez Mostar, which wasn’t enough for us. The Greek side scored deep into the stoppage time to go to the additional 30 minutes. However, they eventually lost after the penalty shootout, and it was the end of their road in the Europa Conference League.

Among several interesting clashes on Friday, we picked the one scheduled in the “night shift.” Cruzeiro is going to host Londrina in their search for valuable points.

Our Pick of the Day is Cruzeiro to win. Click here to get the best odds and place a bet! If you register for an online account at BetWinner now, you will get a welcome bonus of up to €130! Sign up with BetWinner HERE, and don’t forget to enter the promo code BATBET!

The Brazilian giants are suffering a lot during the past two years. They were relegated from Brasileirao and failed to bounce back to the top flight. Fans hoped for a better campaign this time, but it has been even worse. The promotion zone is out of the radar for Mozart Batista’s side, and only a miraculous series could launch them to the top four. Escaping the relegation could be more on the cards for the hosts this season, as they are one place ahead of the bottom. Cruzeiro failed to win eight times in a row, and during that period, they booked five draws. Despite being pretty productive in the front, Matheus and the lads have the leakiest defense in the league. They need to tighten up and start winning to avoid the relegation drama.

Londrina is a newly-promoted team, and we are not surprised to see them struggling for survival. The away side has the same number of points as their opponents, but they haven’t lost three times in a row. Marcondes and the lads perform pretty well in the back, but lack of efficiency is their biggest problem. Londrina scored only eight goals in 14 rounds, which is the second-worst record in the league. They netted only three times on the road, and a 1,100km trip is ahead of them. The hosts might take advantage of that to book a crucial victory to move them away from the red zone.