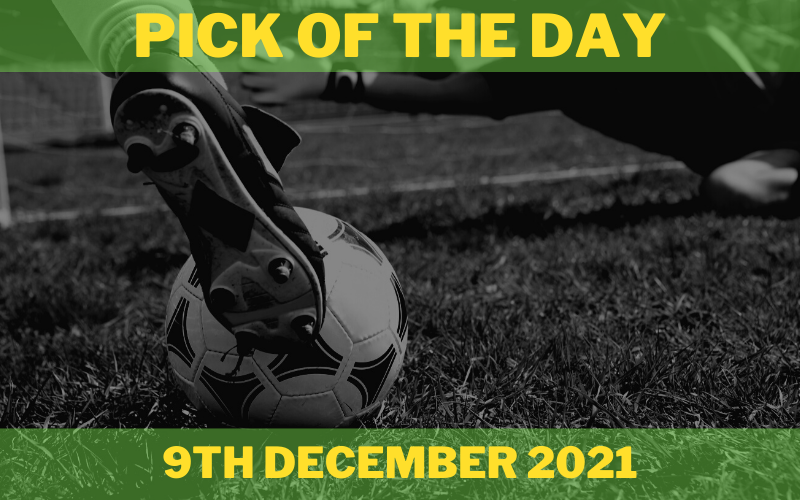 Hello, fellow punters! Last time, we needed just one more goal for the winning Pick of the Day. However, KV Mechelen and Genk split points in a 1:1 draw, while we expected at least three goals in total. We want o get back on the winning track, and Genk is once again in our POTD selection.

The home side cannot be content with its recent form, as they failed to win five times in a row. Genk is eighth in the Jupiler Pro League but not too far from the top-four battles. Blauw-Wit opened their Europa League campaign with a win, but they snatched just two points in the next four rounds. Nevertheless, Genk is still in the contest for a place in the knockout stage, as they are two points behind Dinamo Zagreb, who goes to London to face West Ham. The home side’s top scorer Paul Onluachu has recovered from an injury and should be at the head coach’s disposal.

Rapid Vienna heads to this game after snatching a point in the Vienna Derby against Austria. The visitors haven’t played well lately, as they celebrated just once on the previous six occasions. They are fifth in the Austrian Bundesliga, very far from the title battle. Ferdinand Feldhofer’s side booked just one win in the Europa League this season, and only three points from this match could see them moving to the Europa Conference League. We don’t believe they are capable of upsetting the hosts, and Genk should celebrate in this match and stay on the continental stage.