Pick of the Day | LKS Lodz to Continue the Promotion Battle! 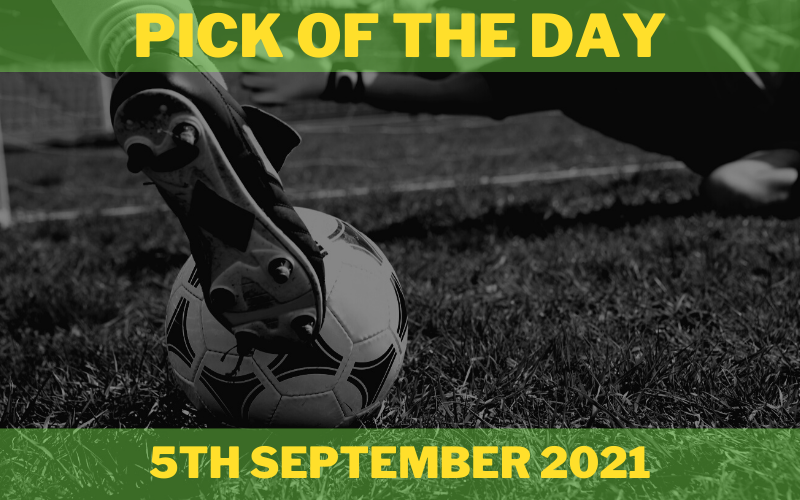 Hello, fellow punters! Our September start looks promising, as we kicked off the new month with a winner Pick of the Day. Although AFC Wimbledon and Oxford United were very quiet until the end of the first half, they both scored and brought us profits.

Sunday brings us several interesting matches, and we chose the one from the Polish second tier. LKS Lodz will host R. Rzeszow and try to continue the chase for a spot in the top flight.

Our Pick of the Day is LKS Lodz to Win. Click here to get the best odds and place a bet! If you register for an online account at BetWinner now, you will get a welcome bonus of up to €130! Sign up with BetWinner HERE, and don’t forget to enter the promo code BATBET!

LKS Lodz sits in 4th place, and they managed to break their two-match winless run last weekend. The hosts are eight points behind the top-placed Korona but have one game in hand. Kibu Vicuna has several quality players at his disposal for this level of competition, and the club aims for promotion. They failed last time after the playoffs after losing to Leczna in the finals. Stipe Juric and the lads are among the most productive sides in the league, and they play very well at the home ground.

On the other hand, R. Rzeszow finished the previous season in 16th place, but they managed to avoid relegation. The visitors were one of the most inefficient teams in the competition, with only 27 goals scored. They celebrated just one victory so far in the season but also drew on three occasions. R. Rzeszow still hasn’t lost on the road, and they improved their defensive performances. However, they were unsuccessful in Lodz last season, and we believe the hosts should pick up all three points in this one.