Pick of the Day | Red Star to Challenge the CL Group Stage! 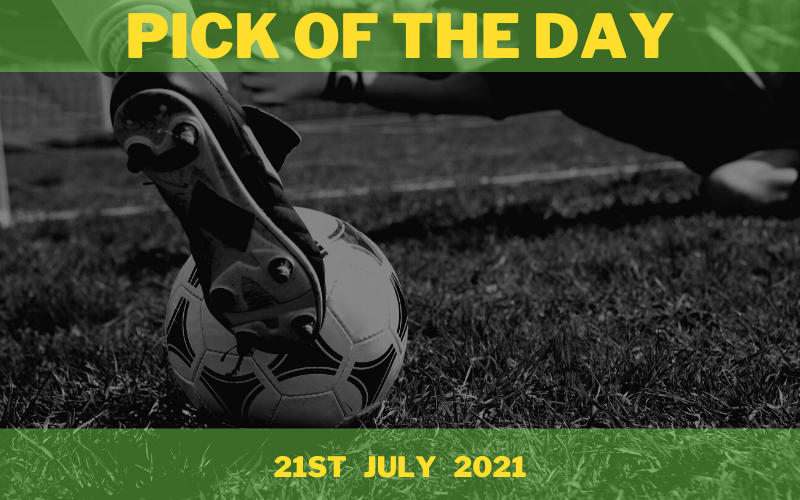 Hello, fellow punters! We continued our excellent streak with our latest Pick of the Day and landed 2+ odds. Ferencvaros secured a solid 2:0 advantage against Zalgiris ahead of the second leg match next week. Fradi scored both goals in the first half, and they could have been more confident if they haven’t missed a penalty kick.

We stay with the Champions League quals fixtures and picked one game from Wednesday’s schedule. Red Star heads on a trip to Kazakhstan, and we eyed excellent odds.

Our Pick of the Day is Red Star to win. Click here to get the best odds and place a bet! If you register for an online account at BetWinner now, you will get a welcome bonus of up to €130! Sign up with BetWinner HERE, and don’t forget to enter the promo code BATBET!

Kairat Almaty had a tricky task in the first qualifying round, as they faced Israeli champions Maccabi Haifa. They managed to remain undefeated on the road and celebrated a 2:0 victory at the home ground. Kirill Keker’s side is five points behind the top spot in the Kazakhstan Premier League, and they will fight for the title in the remaining rounds. However, a few hiccups at the beginning of the campaign could cost them a trophy. The attack is the strongest line for the home side, and Jose Kante, Artur Shushenachev, and Vagner Love are a major threat for the oppositions’ goalkeepers. On the other hand, their defense is decent for the domestic league but below average at a higher level.

Red Star had a slow start in the Serbian Super League, as they split points with Vojvodina in a goalless draw. Dejan Stankovic’s side created several excellent chances, they hit the post, but the visitors parked the bus and snatched a point. However, the Serbian champions hope for another successful continental campaign and aim for the fifth season in the group stage of European cups. Red Star kept the most important players, at least by the end of the quals. On the other hand, they signed several quality players, like Aleksandar Dragovic. The Austrian international joined Red Star from Leverkusen and put excellent performances in EURO 2020. Nenad Krsticic returned to the club and is expected to be an instrumental player in the midfield. Dejan Stankovic should stick to his standard 4-2-3-1 formation, with Lois Diony as the major attacking force, a guy who joined the club recently. Red Star also wants revenge on this opponent after being knocked out of the Europa League quals in 2015. However, the Serbian side was in a deep crisis back then, and they hope to secure the Champions League group stage spot this season. We believe the visitors are favorites in this tie, and they might get back home with an advantage. 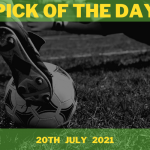 Pick of the Day | Ferencvaros to Keep the Champions League Dream! 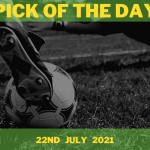 Pick of the Day | Basel to Secure the First-Leg Advantage!