Pick of the Day | Smells Like a Goal Galore in German Lower League! 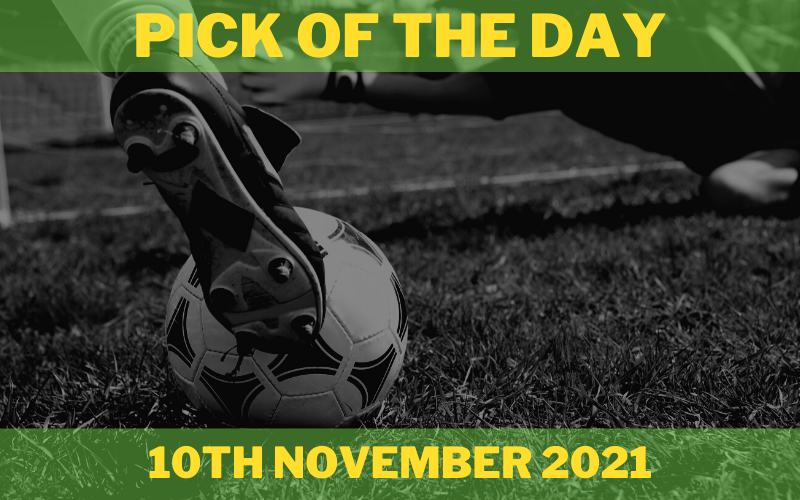 Hello, fellow punters! Another winner is behind us, as our Tuesday’s Pick of the Day was a total success. Wrexham celebrated a comfortable 5:0 victory over Aldershot and kept the pace in the promotion race.

We dipped into the lower leagues again and four another potential goal galore. Moving from England to Germany, and although the odds might not be as lucrative as the previous ones, it’s worth trying.

The home side is fifth in the German 4th tier, but they still hope to enter the promotion battle. Only the first-placed team can improve in the German league pyramid, and currently, Bayern II is very dominant. However, Schweinfurt is the second-most efficient team in the competition, scoring more than three goals per match on average. Meris Skenderovic and Adam Jabiri combined for 29 goals this season, and they have been lethal for the opponent’s goalkeepers. Tobias Strobl’s side has been dominant on the home ground, scoring 40 times on nine occasions. Schweinfurt heads to this game after picking up ten points from the previous four games and wants to continue the streak.

Buchbach is two points ahead of its upcoming rival but also has played two games more. However, the visitors haven’t lost eight times in a row, failing to celebrate just three times during that period. On the other hand, they have been more disciplined in the back, as Marcel Thallinger’s side conceded only 17 times, making them the toughest defense in Regionalliga Bayern. Buchbach hasn’t lost in the last four outings while they tied two draws on the road. However, we expect the hosts to dictate the tempo, which might bring us another goal galore. In any case, the crowd will likely see at least three goals in total. 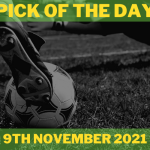 Pick of the Day | Goals Expected in the English 5th Tier! 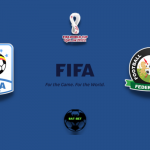