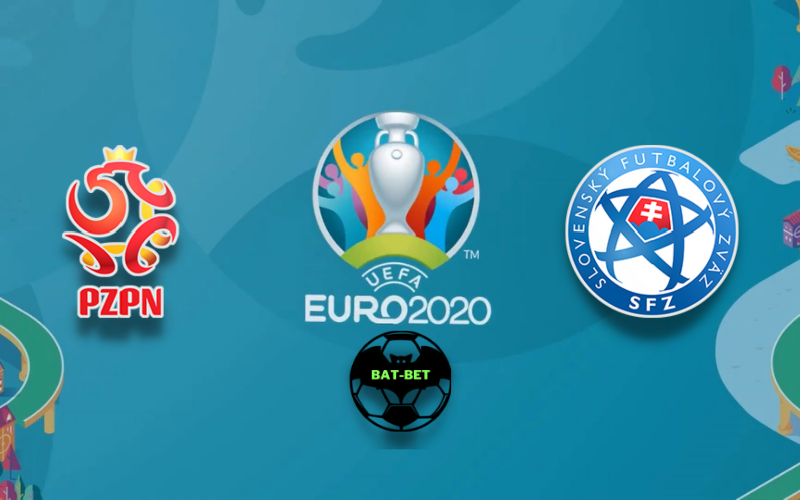 Poland and Slovakia will face each other in the EURO 2020 Group E opener on Monday afternoon. Both sides will be searching for points that can keep them in the game for the knockout stage.

Only one win from the last seven games cannot provide too much optimism for the Polish fans. Knowing that the victory came against minnows Andorra, it’s clear that Poland struggles recently. They had a mixed start in the World Cup Quals, picking four points from the first three rounds. Paulo Sousa’s side has been searching for a victory against a top national team for a very long time. Their games against equally-ranked sides were mostly ended in draws. Although Robert Lewandowski and the lads are pretty productive in the front, Poland struggles to keep its net intact. They failed to score only once on the previous nine occasions but conceded in six out of the last seven matches. Poland needs to do much better in the back on this tournament to have a good chance of qualifying for the knockout stage.

Slovakia is not in much better form, as they booked only one win in the previous six games. Stefan Tarkovic’s side drew four times on the last five occasions, while they beat only Russia during that period. Their start in the World Cup Quals wasn’t too convincing, as Slovakia failed to win against Cyprus and Malta. Like their opponents, Milan Skriniar and the lads have trouble keeping the clean sheet. They managed to do that only once in the last four games, and it was in their most recent prep match against Austria. They need to be much more disciplined, as all rivals in the group have great players in the final third.

It is going to be a tight clash, but Poland is a slight favorite in this one. We believe they will meet the expectations and pick up all three points from this clash. With a potential victory, Poland can hope for a place in the knockout stage.

Poland has been clinical in front of the oppositions’ goal, but their defense is pretty leaky. Slovakia could exploit their rival’s weaknesses in the back and manage to score in this encounter. 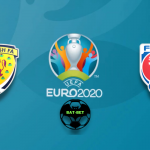 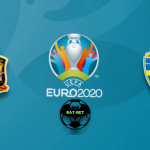