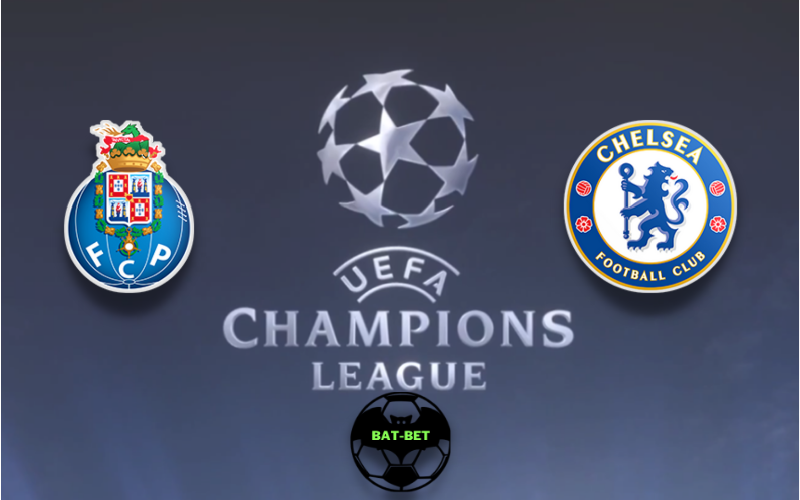 Porto will take on Chelsea in the Champions League quarter-finals first leg on Wednesday evening. The hosts are looking forward to continuing their excellent continental campaign while the away side will search for a positive result.

The home side has been on a very good run lately in Primeira Liga, where they celebrated four times in a row. A stoppage-time winner against Santa Clara last weekend kept them in the 2nd spot. Porto will have a tough challenge to defend the domestic title since Sporting has been superb this season. Nevertheless, Sergio Conceicao’s side needs to continue its streak to remain in 2nd place, as Benfica and Braga are three and four points behind them, respectively. Porto has already done a great job in the Champions League by eliminating Juventus in the eight-finals. Although they are considered the weakest team among all quarter-finals participants, they won’t give up on their chances. However, Porto will miss two top scorers in this game. Both Sergio Oliveira and Mehdi Taremi are suspended for the first leg.

A hot weekend is behind Chelsea. The Blues lost to struggling WBA 5:2 despite their early lead and slipped down from the top four. The away side is now one point behind West Ham, and they will need to improve to secure a Champions League ticket for the next season. However, those are not the only troubles for the visitors. Reports say that there have been a couple of clashes between players in the locker room, which will certainly damage the team’s morale. It’s going to be the toughest challenge for Thomas Tuchel to establish his authority and drive the club to success. Chelsea has been excellent against Atletico Madrid in the previous round and earned a place among the best eight teams thanks to a 3:0 aggregate win. The visitors managed to keep the clean sheet seven times in a row before the latest Premier League round, and they need to embrace the disciplined style back.

This would be an easy game to predict if it was played seven days ago. However, it became very tricky after the latest developments in Chelsea’s locker room. Porto is not without a chance, and if they manage to put a quality display like the one against Juventus, they may remain undefeated.

The hosts will miss their top two scorers, while the Blues have been excellent in the back if we don’t count their latest game. We believe both teams will be cautious in this encounter, and therefore, we don’t expect to see more than two goals in total.