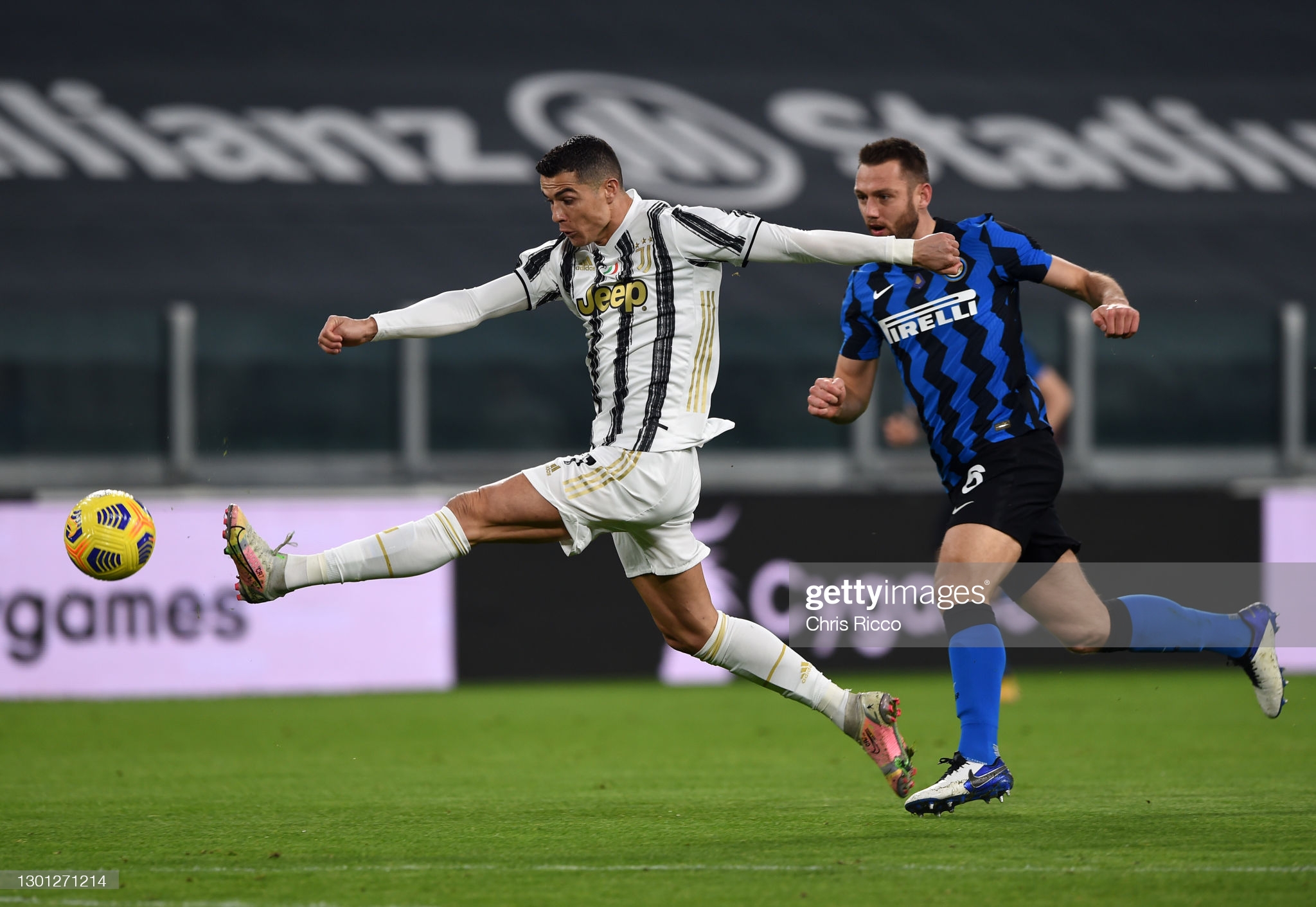 Porto will take on Juventus in the first leg of the Champions League eight-finals on Wednesday evening. The hosts want to break their winless streak, while the away side searches for a positive result.

The defending Primeira Liga champions are not enjoying a very good domestic campaign. Porto is ten points behind the top-placed Sporting, and to defend the title, they don’t have the right for any mistake. Sergio Conceicao’s side tied four draws in a row, and the latest one came against struggling Boavista. Although Sergio Oliveira and the lads are the most productive team in the competition, the home side needs to tighten its defense. Porto has been pretty confident at the home ground, where they lost only once on ten occasions. They have been particularly efficient at Estadio do Dragao by scoring 23 times. The home side was second in the group with Manchester City, Olympiakos, and Marseille and secured a place in the knockout round without trouble. However, this is going to be a pretty tough challenge for them.

Juventus heads to this match after a defeat against Napoli last weekend. They slipped to the 4th spot in Serie A and missed the chance to get closer to Milan. Andrea Pirlo’s side has been involved in pretty tight games lately. However, the visitors failed to find the back of the net in the last two fixtures. Cristiano Ronaldo and the lads haven’t been too convincing on the road, as they celebrated five times in 11 outings. Juventus is pretty solid defensively, and with 19 goals conceded, they are the tightest defense in the league. The away side topped its Champions League group against Barcelona, Ferencvaros, and Dynamo Kyiv. Although Juve is not among the top favorites for winning the competition, they want to get involved in the very final stages.

Porto has been pretty confident at the home ground this season, but they have not been in good form lately. Therefore, we believe Juventus has the chance to get back home with a win.

The hosts failed to score just once in the previous 19 games. We believe they can find the back of the net in this game as well.

Click below to bet on Porto vs Juventus and claim your 100% welcome bonus up to 122€ now! 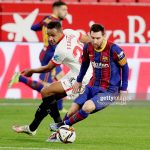 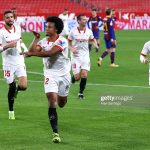