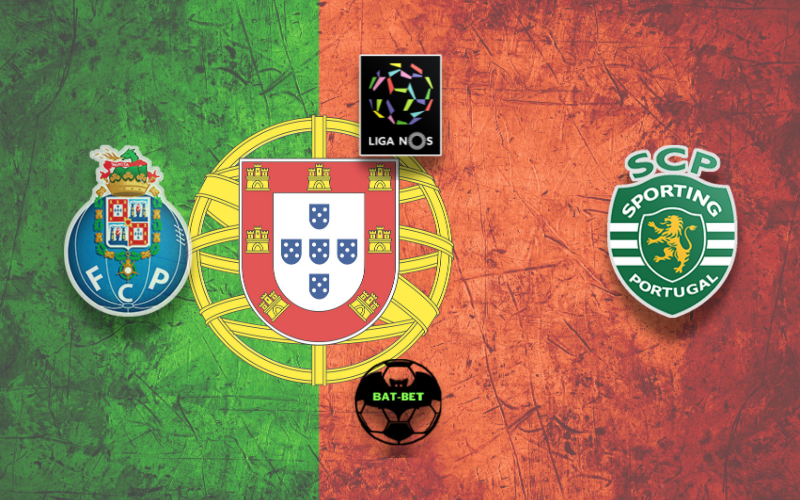 Porto and Sporting will face each other in the derby match of the Primeira Liga 22nd round. The home side is playing in phenomenal form, and they want to increase their advantage after the derby. On the other hand,  the defending champions don’t give up on their ambition to retain the title.

Porto fans will want to repeat the previous result, which is the 2:0 success in the Primeira League against Aruca. The Dragons sit on the top of the table, being six points ahead of their upcoming rivals. This season, they have been excellent, allowing just two points to their opponents during the campaign. It’s not been often in recent games where Porto hasn’t conceded. However, it will be a concern for them that Porto has been scored against in 5 of their previous six matches, giving up six goals along the way. Mehdi Taremi is the best scorer of the team with 11 goals, and he commands the home side’s offense. Sergio Conceicao is doing a great job with Porto, and he is on the right track to win the title. Availability is not a big issue, with only one conditional concern for Porto boss Sergio Conceicao from a completely top set of players, as Wilson Manafa (rupture of the patella) will miss.

Sporting Lisbon enters this match after a 2:0 victory in the Primeira Liga against Famalicao in their last match. They suffered two surprising defeats in the previous five rounds, which moved them six points behind Porto. Proving their appetite for high-scoring matches, we have had goals 22 times in the previous six matches in which Sporting Lisbon had to take the field, giving an average of 3.67 goals for each clash. Opposing teams scored eight of these goals. Paulinho netted eight times in 20 appearances, and the opposing defenders have no solution to stop the great striker. Sporting Lisbon boss Ruben Amorim has no worries about fitness before this match, with a completely injury-free group available to choose from. Pedro Poro will not be able to play this game due to suspension.

It is going to be a very exciting game, and it can go either way. However, Porto has been very convincing so far, especially at the home ground where they didn’t allow the opponents to get away undefeated. Therefore, we think Porto will pick up all three points from this clash.

Both teams have been pretty efficient this season, while Sporting will try to get closer to their title rivals. Ruben Amorim’s side should try to avoid a defeat here, and we could see goals in both nets in this encounter. 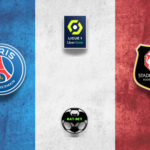 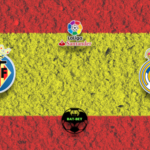