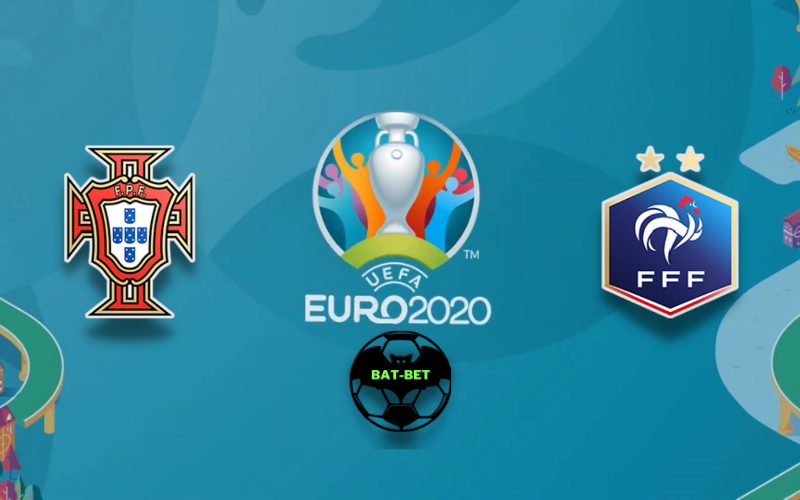 Portugal and France will face each other in the closing match of the EURO 2020 group stage 3rd round. Seleção needs to remain unbeaten to progress to the knockout stage, while Les Bleus want to continue an excellent streak.

Although the opening game result indicates they easily beat Hungary, Portugal won thanks to three late goals. Cristiano Ronaldo and the lads excellently opened the game against Germany but failed to a 4:2 loss. Fernando Santos’s side suffered its first defeat after seven matches and slipped to 3rd place in the standings. Their three-match clean sheet record also came to an end, and the defending champions need to search for a much better display to pick up something from this one. If they lose, they will need to keep an eye on other results, particularly the Slovakia vs Spain match. Therefore, Portugal should seek at least a point from this clash to remain in the campaign of defending the title.

France opened its EURO 2020 campaign with a narrow 1:0 victory over Germany, but it could have been more comfortable. However, they underperformed in the next match and picked up just a point against brave Hungary. Nevertheless, they are still first in the group, and Les Bleus enjoy an excellent streak. Didier Deschamps’s side hasn’t lost nine times in a row, failing to win only twice during that period. They also kept their net intact in five matches before the one against Hungary. However, their primary concern will be Ousmane Dembele’s injury, as this tournament is over for him. Nevertheless, Karim Benzema should lead France’s frontline, and they want to continue their unbeatable run.

It is going to be a very close game in which both teams have a chance to win. This clash is much more critical for Portugal, and we believe it could end in a draw. Both sides should be happy by snatching a point from this encounter.

Although France has an excellent defensive record, Portugal possesses significant attacking potential. We see both sides scoring in this one, and their nets shouldn’t remain intact. 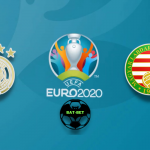 Acca of the Day | Setting Sights on the Irish Leagues!