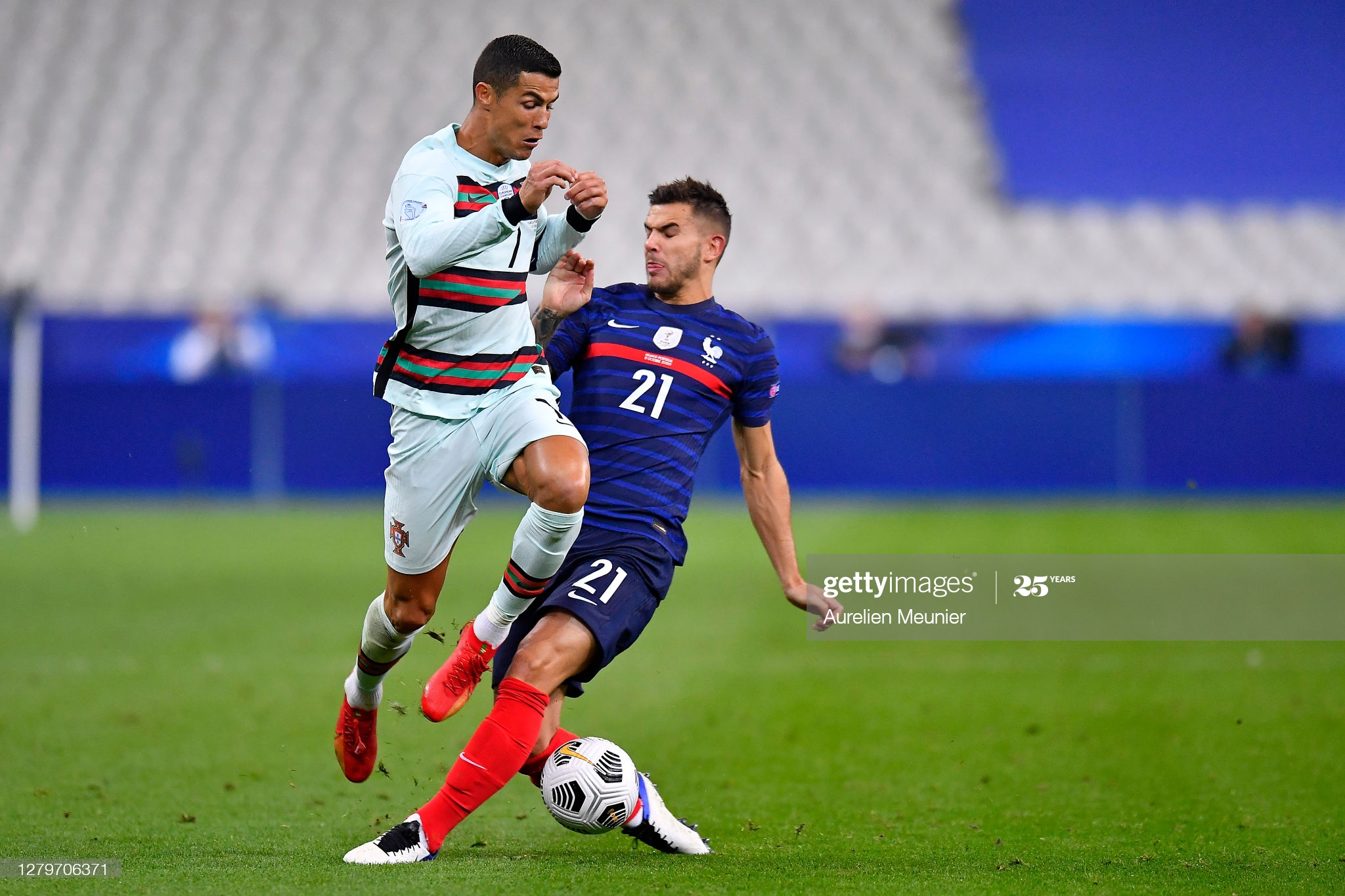 Portugal and France will face each other in the UEFA Nations League 5th round on Saturday evening. It will be a direct clash for the top spot in the group, and very likely, the place in playoffs.

The hosts enter this clash after a comfortable 7:0 victory over minnows Andorra last Wednesday. Cristiano Ronaldo made a great comeback after recovering from Covid-19, as he came on as a substitute in the second half and scored a goal. Portugal sits on the top spot on the table, however, they have the same number of pints as their upcoming rivals. The home side hasn’t tasted a defeat on the last eight occasions, and during that period, they failed to win just twice. Fernando Santos’ side managed to pick up a point one month ago in France, giving them a bit of an advantage ahead of this game. Portugal is very stable in the back, as the hosts haven’t conceded five times in a row, and they failed to keep the clean sheet just once in the last eight games.

France travels to Lisbon after a surprising 2:0 defeat against Finland in Paris just three days ago. Although the leading players were given a break, the visitors should have won that friendly game. It will be interesting to see how it will impact their confidence ahead of this important clash. Before that game, the current world champions haven’t lost 12 times in a row, missing the chance to celebrate just twice. France already booked two away victories, but they would need another positive result away from home to remain in the game for the top spot.

It is going to be a big fight between these world-class teams, and we expect to see a tight battle. We won’t be surprised if the game ends in a draw once again.

Both teams have excellent attacking potential—Cristiano Ronaldo on one side, and Kylian Mbappe on the other, followed by other talented players. We don’t think the nets will remain still, although clashes between these two sides haven’t been too efficient lately.