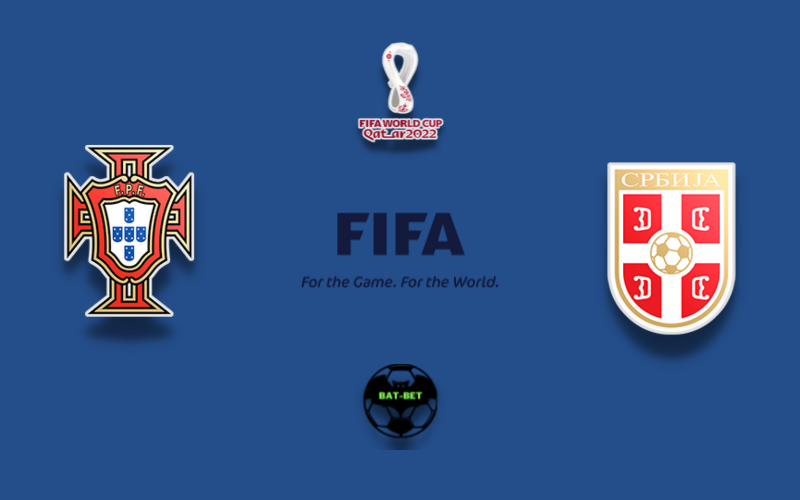 Portugal and Serbia will face each other in the World Cup Quals top spot decider on Sunday evening. Neither side has suffered a defeat yet in this campaign, and they will search for a victory.

A Selecao hasn’t been impressive in the previous round against Ireland, as they picked up only a point in a goalless draw. That hiccup prevented Fernando Santos’s side from booking its fifth straight victory. Portugal is leveled with its upcoming rival on the top spot of Group A. However, a draw would be enough for them to seal the first place since the hosts have a better goal difference. Cristiano Ronaldo and the lads have produced 16 goals so far in the campaign and conceded only four. They have a perfect record on the home ground but were confident only against Luxembourg. It is going to be another tough task for Portugal, as they face a much better team than Ireland.

Serbia has a successful campaign, and the primary goal is ticked since the visitors secured a playoffs spot at least. However, the Eagles don’t want to surrender without a fight. Dragan Stojkovic Piksi’s side goes to this match full of confidence after beating Qatar 4:0. Serbia has a very talented team, with Dusan Tadic, who has been impressive in Ajax this season. The away side also netted 16 times in these qualifiers, but their defense was a bit leaky, as they allowed eight goals. Serbia failed to win only once on the previous six occasions, and they will go for a win in Lisbon.

It is going to be a tight game that can go either way. We wouldn’t be surprised if Portugal slips here, as they will have certain selection troubles, the same ones against Ireland. Therefore, we’ll back Serbia to remain undefeated here, and we’ll see if it will be enough for the victory. 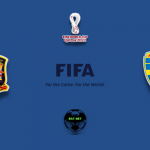 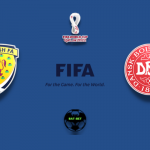