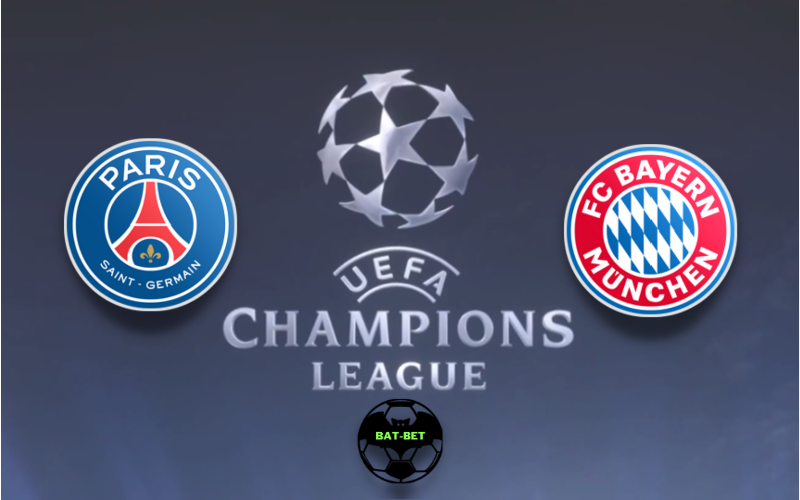 PSG will host Bayern Munich in the Champions League quarter-finals second leg. The hosts look forward to securing their first-leg advantage, while the away side won’t give up on its chances to progress to the semi-finals.

A massive 3:2 victory from Munich put PSG into a commanding position ahead of the return clash. Kylian Mbappe and the lads capitalized on their chances at Allianz Arena and got back home with significant capital. Mauricio Pochettino’s side was successful in Strasbourg last weekend and got back home with a convincing 4:1 win. Those three points still keep the home side in the title race since they are three points behind Lille. However, PSG’s latest home performances were far below their standards. The hosts managed to win only once on the previous five occasions at Parc des Princes. Strangely, but it seems they feel more confident on the road, where they played flawlessly during the last weeks. They are about the face one of the most dominant European teams and don’t have that luxury to get complacent again.

Bayern Munich dominated its upcoming rival last week in all aspects, but that didn’t reflect on the final score. The Bavarians did everything right, except for the finishing, as they should have scored half a dozen goals if their composure were a bit better. Despite missing many first-team players, including Robert Lewandowski, Bayern had 30 attempts in the first leg game. Hans Flick will have a giant headache ahead of Tuesday’s clash, as the list of sidelined players got even bigger. Serge Gnabry will definitely miss this match, although the German side’s fans hoped he would be ready to help his teammates. The defense will need to keep its line tight without Niklas Sule, but still, Bayern is not a team that should be underestimated. They picked up just a point last weekend in the game against Union Berlin. However, some of the first-team players had a day off to be fresh for the crucial match in Paris. Maxim Choup-Moting and the lads need to convert their chanced into goals if they want to keep the chance for defending the Champions League title.

Despite a massive number of injured players, sportsbooks still consider Bayern as favorites. PSG has been unstable lately, especially when playing at home, and that’s what the visitors could exploit. The hosts had a 4:1 advantage against Barcelona in the previous round but needed to defend tightly to keep the positive scoreline. Bayern can do damage to PSG, and we think they will win this match. We’ll see if that will be enough for a place among the best four teams.

PSG will probably focus on counter-attacks, just in the first leg, when they profited a lot. We shouldn’t spend too many words on the attacking potential of these two sides. Bayern doesn’t have time to wait, and we could see at least two goals already in the first half.