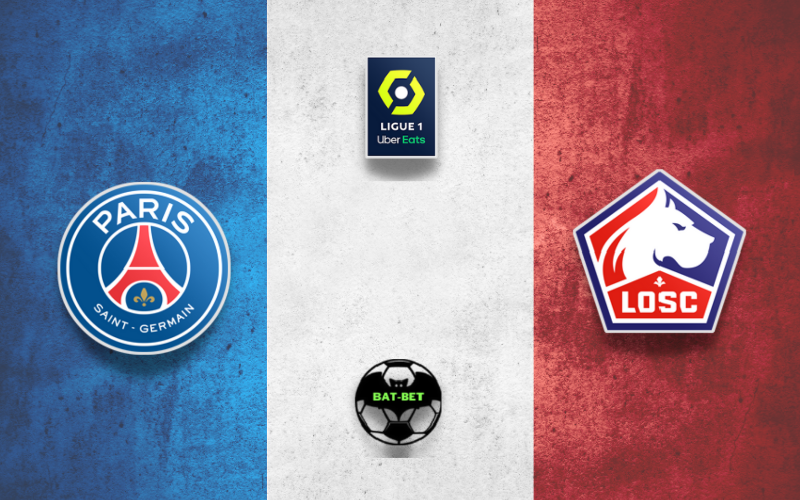 PSG and Lille will face each other in the Ligue 1 31st round derby match on Saturday afternoon. These two teams are leveled on the top of the table and will fight for a victory that can keep them in 1st place.

PSG has been a dominant club in the Ligue 1 in the past several seasons as they won seven titles in the previous eight campaigns. However, this one is very exciting since three teams challenge the silverware. Mauricio Pochettino’s side managed to climb to the top thanks to a 4:2 victory away to Lyon and a better goal difference than Lille. However, Neymar and the lads haven’t been too convincing lately, as they lost twice on the previous five occasions. The Saints dropped too many points at home, and they lost the latest two games at Parc des Princes. The home side has been lethal for the oppositions’ goalkeepers once again as PSG scored 67 goals so far. However, the hosts need to improve their home displays if they want to defend the title.

Lille’s form dropped lately as the away side booked only two wins in the previous five rounds. Les Dogues picked up just a point from the last two matches, and they need to get back on the winning track. Christophe Galtier’s side is the biggest overachiever this season, and they have been on the very top for a long time during the campaign. Lille suffered only three defeats so far in the competition, and their defense is the tightest in the league. Burak Yilmaz’s return should cheer up the away side’s fans, as the Turkish international showed an impressive form during the World Cup quals. Lille has been fantastic on the road, and the visitors lost only one game when playing away from home. They missed the chance to win only once in the previous five outings. They need another excellent performance to remain in the title race.

These two sides faced each other just two weeks ago in Coupe de France, and PSG celebrated a 3:0 victory. Although both teams have been inconsistent lately, the hosts are slight favorites, and we expect them to win this game.

Lille hasn’t scored against PSG in their last four encounters. However, they need to try breaking this negative run to be competitive in the title race. We expect to see an exciting battle in which both teams should be able to score. 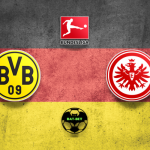 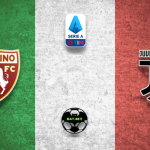