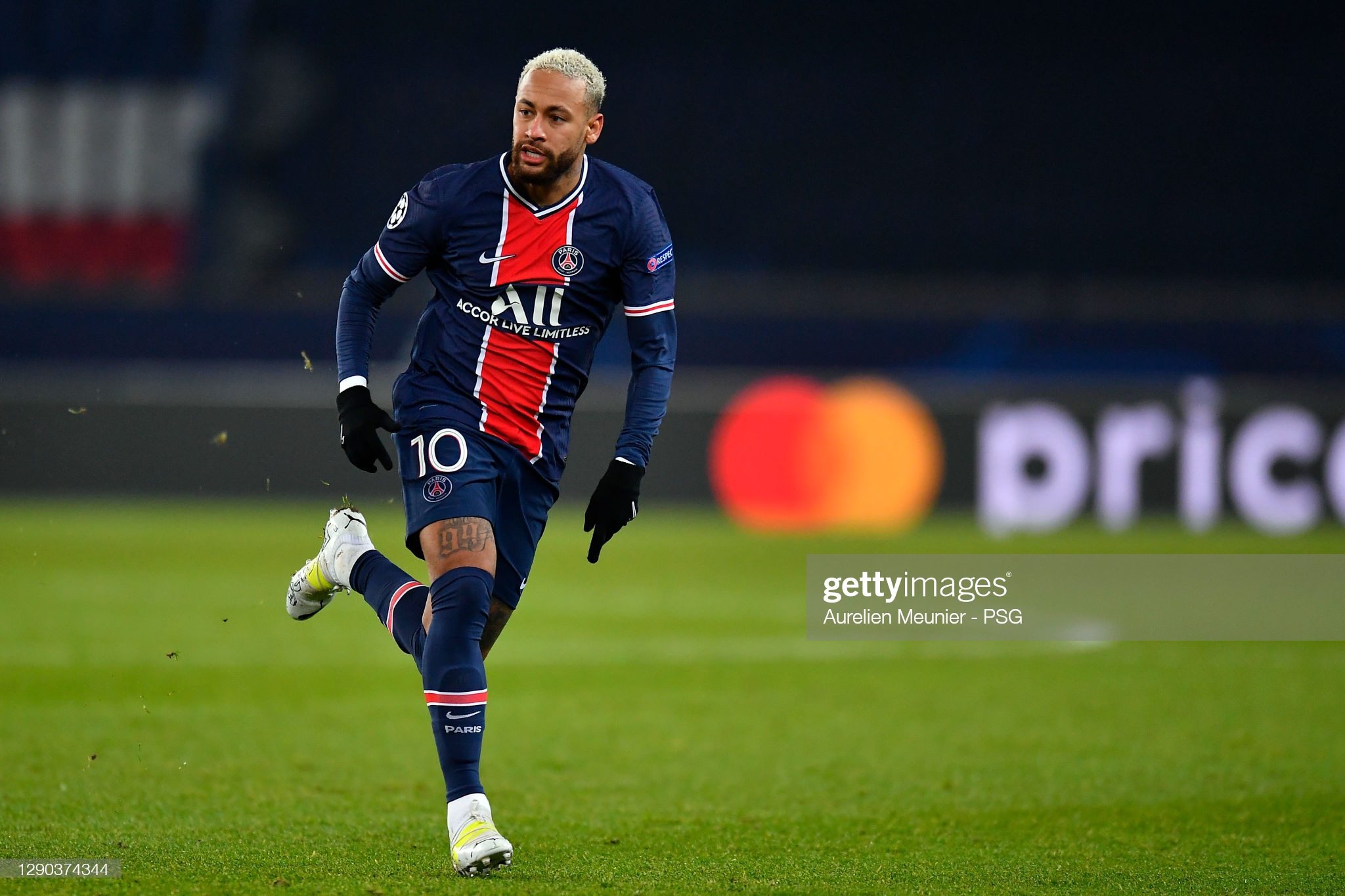 The 14th round of the French Ligue 1 will be closed with a derby match between PSG and Lyon on Sunday evening. The home side wants to remain at the top of the table, while the visitors are looking forward to continuing the title race.

PSG heads to this game after booking three victories in a row in all competitions. The hosts managed to remain two points clear from Lille and their upcoming rivals, while they also secured a place in the Champions League eight-finals. Thomas Tuchel’s side celebrated a vital victory at Old Trafford, although it seemed they might get back home defeated. Kylian Mbappe and the lads picked up all three points at Montpellier, while they were very confident in a 5:1 victory against Istanbul Basaksehir. The home side has been very efficient lately as they scored 11 times on the last three occasions. However, PSG didn’t manage to keep the clean sheet in the past four matches, and all of those four went over a 3.5 margin. They want to get back on the winning track when playing at Parc des Princes since Bordeaux interrupted their four-match winning streak.

Lyon had a very slow start into the season as the visitors booked just one victory in the first six rounds. However, Rudi Garcia’s side significantly improved their game and won six out of the last seven clashes. They celebrated three times in their previous four outings, and the away side hopes to remain undefeated in this one as well. Memphis Depay and the lads are one of the most productive sides in the competition, while they conceded 11 times so far. If Lyon manages to get all three points from this clash, they can potentially climb to the top spot. The visitors have a clean bill of health, and all players should be ready for this clash.

It is the clash of two in-form teams, and we expect to see an exciting battle. However, PSG is considered a favorite in this game, and we believe they can deliver a win.

Lyon scored in their last nine games, while the home side’s defense hasn’t been so tight lately. Therefore, it’s likely that both teams will score in this one.