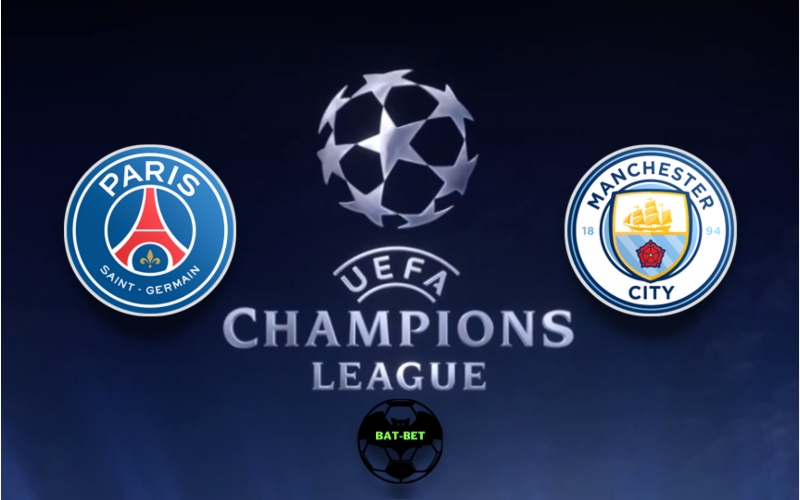 PSG and Manchester City will face each other in one of the most interesting matches of the Champions League group stage 2nd round. The home side searches for the first win in the competition this season, while the visitors look forward to staying at the top of the group.

The hosts have been impeccable in Ligue 1 so far, as they booked all eight victories. PSG is cruising to the title, although we haven’t reached the quarter of the campaign yet. Mauricio Pochettino’s side is nine points ahead of Lens, and only a miracle could stop them from returning the trophy to Parc des Princes. However, Neymar and the lads don’t enjoy their Champions League campaign, where they finally want to win the title. Club Brugge held them to a 1:1 draw, and the Saints need to do much better to reach the knockout phase.

On the other hand, Manchester City is full of confidence after celebrating a narrow 1:0 victory at Stamford Bridge. Thanks to Liverpool’s and Manchester United’s hiccups last weekend, the visitors climbed to 2nd place. Pep Guardiola’s side has been unbeatable in defense lately, as they managed to keep the clean sheet on the previous three occasions. The Premier League title race will be very exciting this season, and the Citizens should keep up the form. Phil Foden and the lads enjoy a strong start into the Champions League campaign, as they beat RB Leipzig 6:3 in a goal galore. If they get back home undefeated from this clash, Manchester City will be very close to securing a place in the playoffs.

This is the clash of titans, as these two teams are the major candidates to win the Champions League this season. The match can go either way, but we believe the hosts will step up and show they are capable of going to the very end. Therefore, we think PSG will deliver a victory.

Although Manchester City has been very disciplined in the back lately, PSG has strong artillery in the final third. Therefore, we believe the crowd will enjoy an exciting clash, in which we should see at least three goals. 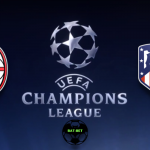 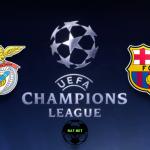