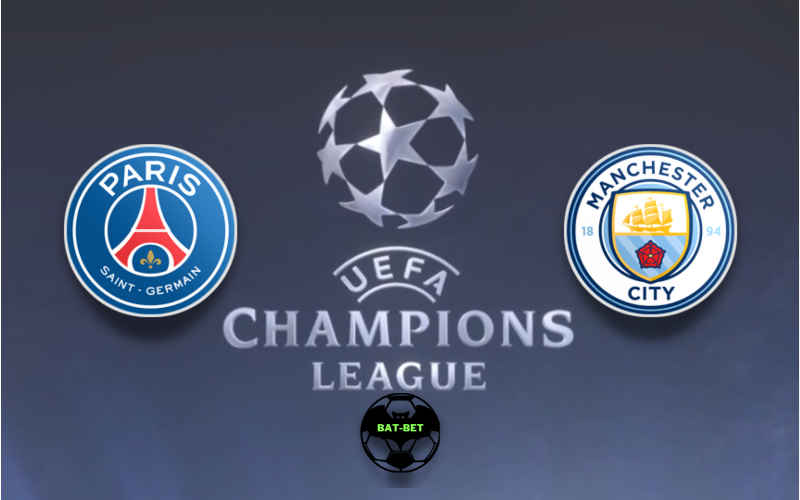 PSG will host Manchester City in the Champions League semi-finals first leg match on Wednesday evening. Both teams want to make it to the finals, and they will search for a positive result.

The home side had a stern test in the previous round, but they managed to knock out the defending champions on away goals. A 3:2 victory in Munich was enough, despite a 1:0 defeat at Parc des Princes. Mauricio Pochettino’s side celebrated three times in a row, and they produced 11 goals in those matches. Kylian Mbappe scored a brace against Metz last weekend and kept PSG in the title race. The hosts sit in 2nd place, being one point behind Lille and one ahead of Monaco. The title battle is far from over, and PSG needs to keep the highest level of performance at both battlefields. Besides, they will also have a chance to lift Coupe de France after beating Angers 5:0. In the previous two rounds, PSG played the first leg game on the road, and in both cases, they managed to secure the advantage. The Parisiens were defensively oriented at the home ground, failing to beat both Barcelona and Bayern Munich. We are curious to see whether they can book a victory against Man City.

The visitors are very close to clinching the Premier League title, and they can focus entirely on the Champions League battle. Manchester City is full of confidence after lifting the EFL Cup trophy last weekend after beating Tottenham Hotspur. It was the fourth in a row for the Citizens, and although they cannot win the quadruple this season, the most valuable trophies are still in the game. Pep Guardiola’s side had a couple of hiccups lately, but besides getting eliminated from the FA Cup, they won’t hurt them too much. Phil Foden and the lads have been dominant since the beginning of 2021, and they want to crown it with the most valuable trophy. The visitors have already knocked out two german sides, Monchengladbach and Dortmund, and the biggest challenge is ahead of them.

This game can go either way, and both teams have a chance to win it. PSG has been mainly focused on the counter-attacks in the knockout stage of the competition, and they’ll unlikely change the approach. The Citizens come to Paris with a clean bill of health, and we expect them to get back from this trip undefeated.

Manchester City has been pretty disciplined this season, and their matches were mainly moderate-scoring ones. Although PSG has been clinical in front of the oppositions’ net lately, this game could stay under a 2.5 margin.