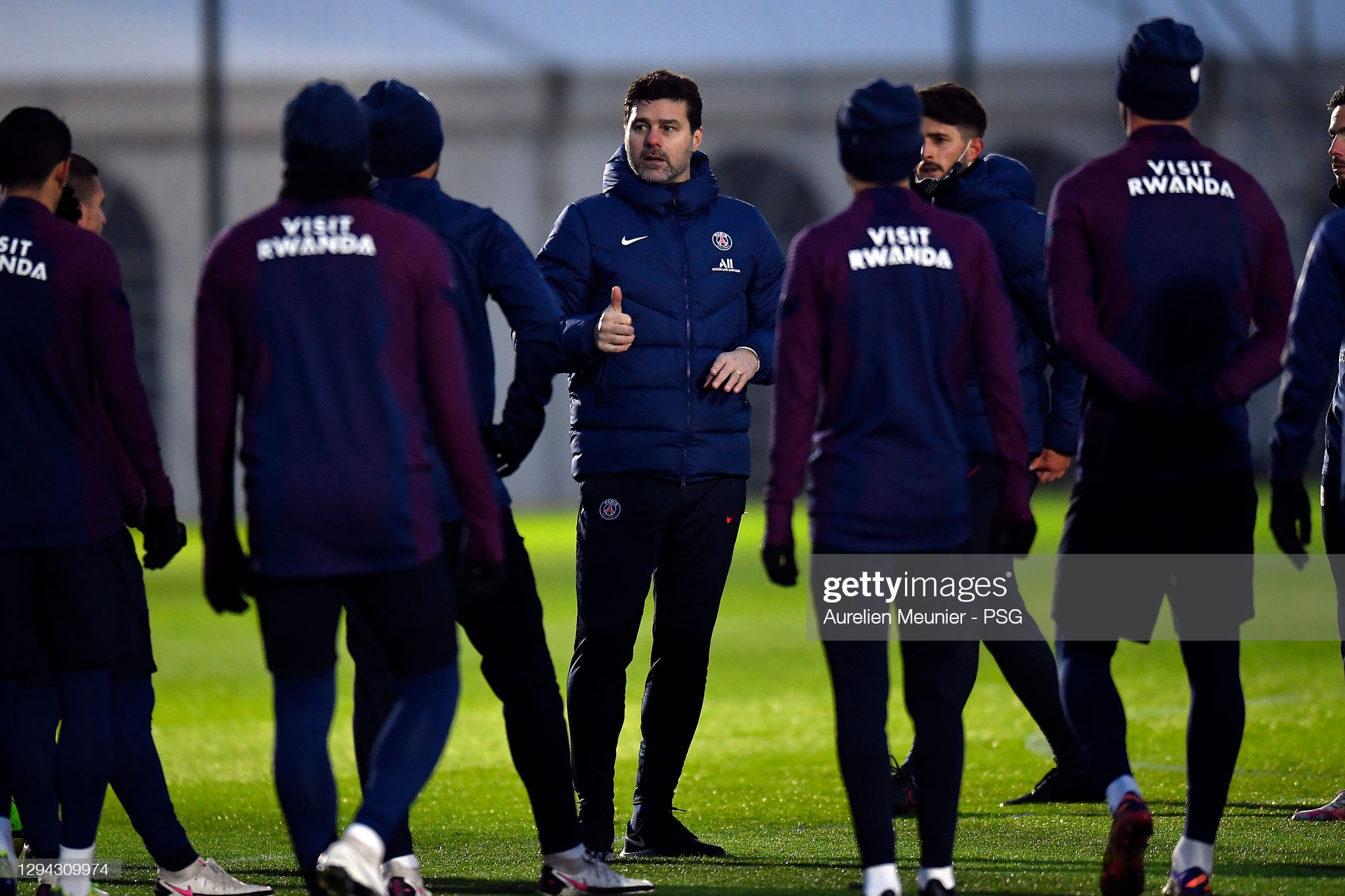 PSG and Marseille will face each other in the battle for the French Super Cup trophy and the neutral venue on Wednesday evening. PSG wants to prove that they are the country’s best team, while Marseille will be looking for the second straight victory against their fiercest rivals.

The team from the French capital faced an unexpected change on the bench since Thomas Tuchel was sacked. Mauricio Pochettino is appointed as the head coach, and it will be his second spell at PSG. The Argentinian coach made 70 appearances for the Saints at the beginning of the 21st century during two seasons. His debut wasn’t so successful as PSG managed to get back with just a  point from their trip to St. Etienne. However, Kylian Mbappe and the lads were confident against Brest in the latest Ligue 1 round. At the halfway of the national championship campaign, PSG is second on the table, being one point behind Lyon. They have been pretty inconsistent lately, and although PSG conceded only twice on the past six occasions, they celebrated just three times. PSG won’t have a clean bill of health ahead of this game as several players will be sidelined, while Neymar is still doubtful.

Marseille cannot be proud of their recent performances as they booked just one win in the past five rounds in Ligue 1. That poor streak saw them slipping down to 6th place, but they have two games in hand. If they win in both, l’OM can get back to the title race. Andre Villas-Boas’s side picked up just a point against struggling Dijon last weekend, and that was their third away match without a win. Boubacar Camara and the lads have been pretty good in the back, but their teammates from the attacking line should have been more efficient. Marseille already managed to beat their upcoming rivals this season, and they will try to apply the same recipe in this game as well.

Derbies between PSG and Marseille are always hot, and this one won’t be much different, although it’s going to be played in Lens. PSG has been a bit more confident lately, and we expect them to win the game and lift the trophy.

Although PSG has been pretty tight in the back lately, Marseille won’t just surrender without a fight. The Super Cup trophy is on the stake, they face their fiercest rivals, and we should see goals in both nets.

Click below to bet on PSG vs Marseille and claim your 100% welcome bonus up to 122€ now!