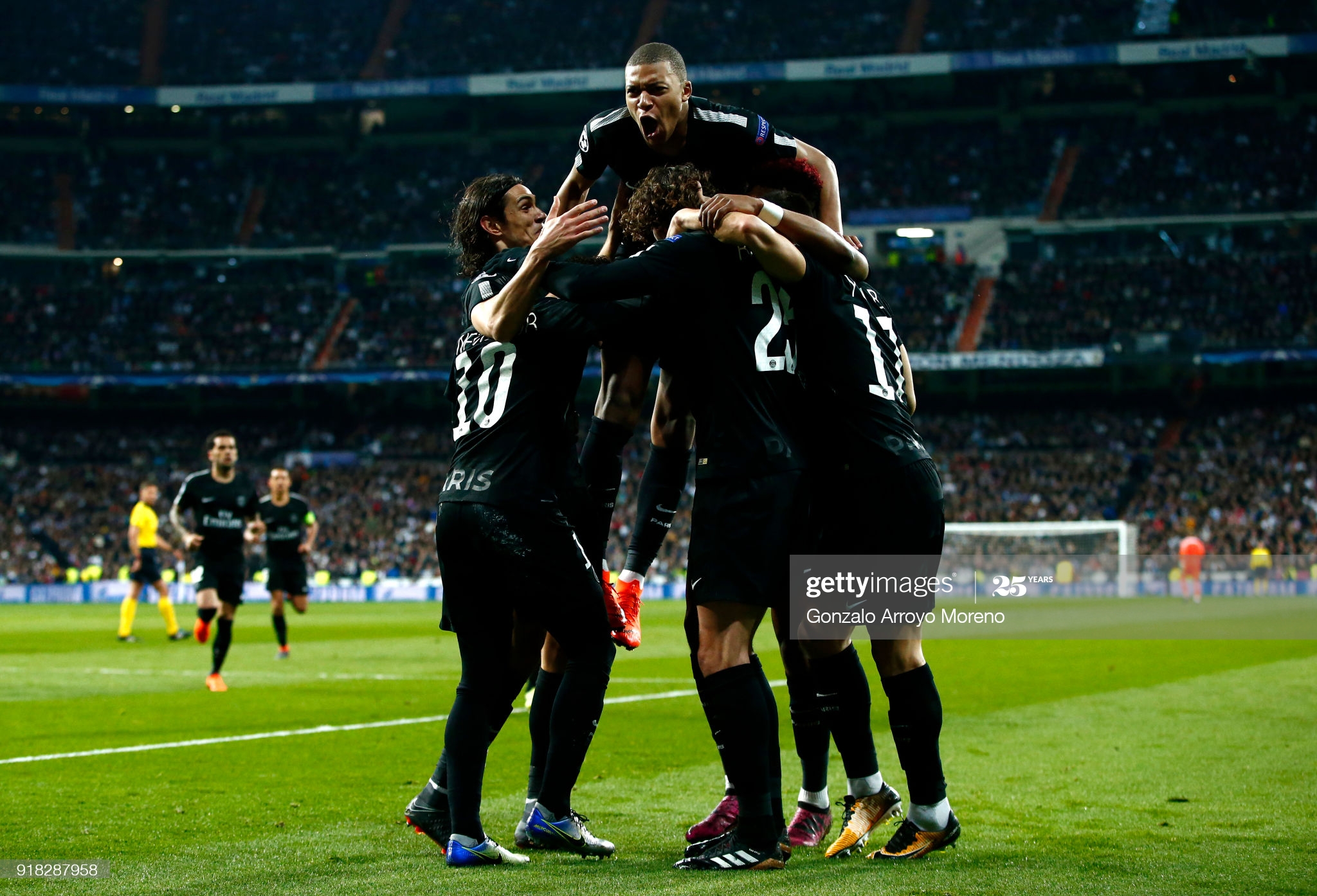 PSG is going to take on Metz in the postponed match of the first round in the French Ligue 1. The hosts want to confirm their dominance in the domestic competitions once again, while the away side will struggle in the relegation battle.

The home side cannot be satisfied at all with its start of the campaign as PSG narrowly lost in the first two matches. The circumstances were not in the favor for the hosts as they couldn’t count on the services of the majority of the starting lineup. Those players have been involved in games of their national teams and needed to spend some time in the quarantine. The first defeat came against newly-promoted Lens, while the second was much more painful as their fierce rivals, Marseille, celebrated at Parc des Princes. What should be more concerning to Thomas Tuchel is that his side still hasn’t scored, which is very strange since PSG has been the most efficient side in the league. On top of that, Neymar, Layvin Kurzawa, and Lucas Paredes have been sent off at the end of the derby clash. Besides them, Mauro Icardi, Marquinhos, and Kylian Mbappe also shouldn’t be available for this game.

On the other hand, Metz managed to survive last season as they finished in 15th place. However, another relegation battle is ahead of the away side, especially since they lost in both matches as well. The visitors also haven’t managed to score yet, while they lost both games narrowly. Although Metz signed a couple of players, they were mostly playing in the Ligue 2 last season. Vagner should be their most significant signing, but he shouldn’t be able to help his teammates in this match due to an injury. Vincent Hognin’s side had troubles converting their chances into goals last time as well, and those troubles just continued in the current campaign.

Although PSG will miss several vital players in the starting lineup, they should be able to book their first victory in the season and start climbing towards the top of the table. Since the moneyline odds on the game-winner are pretty slim, we are going to try with Asian Handicap at -1.0, -1.5.

The away side still didn’t manage to find the back of the oppositions’ net, and we think they will wait for another match to score their first goal. In this game, one of the sides, probably PSG, should keep its net intact.