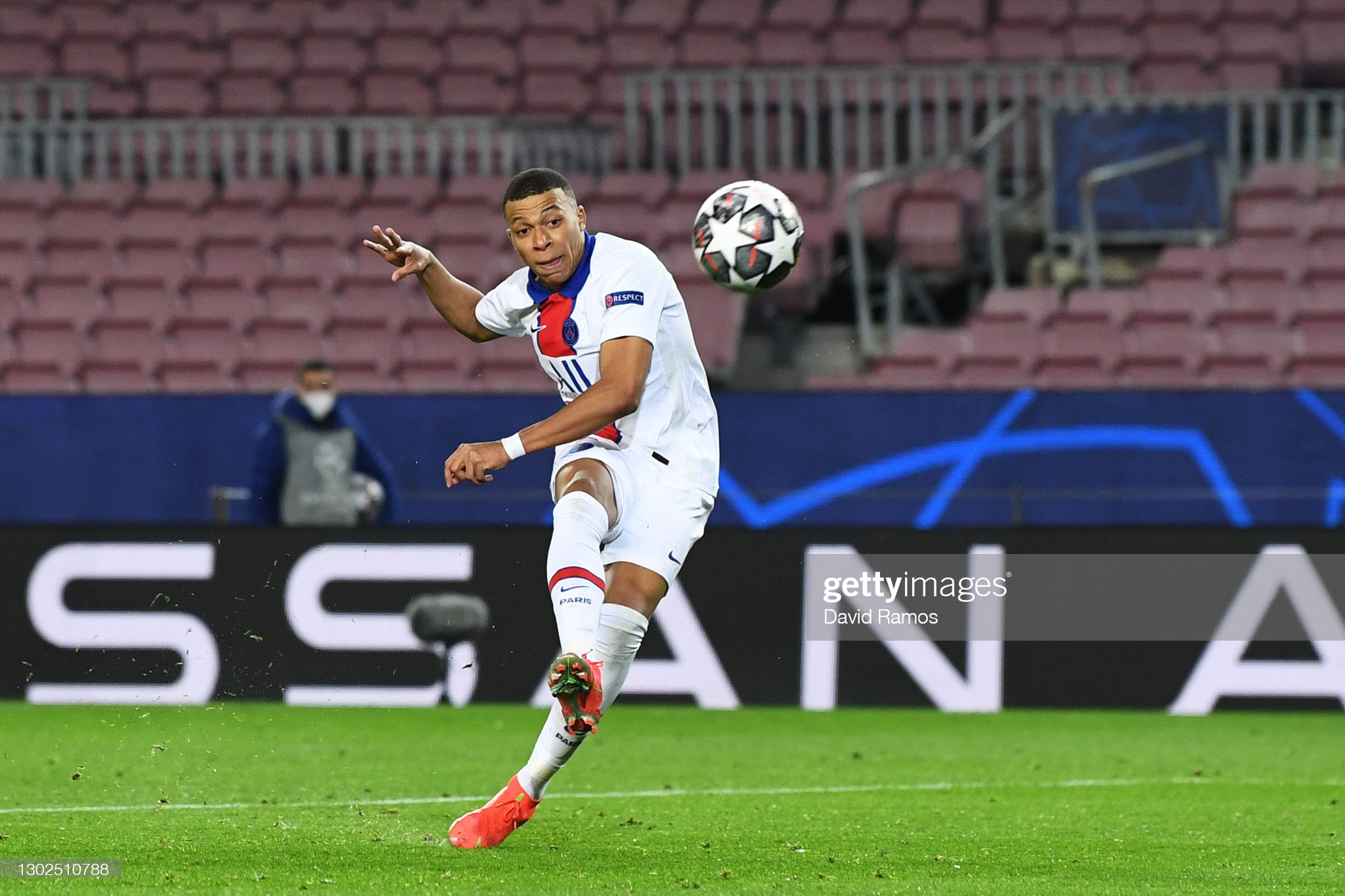 PSG and Monaco will face each other in the most exciting match of the Ligue 1 26th round. The home side wants to keep up the title race, while the away side searches for the chance to get closer to the top three.

PSG heads to this game after an impressive 4:1 victory away to Barcelona. However, they need to be very cautious as their latest tie memories are still fresh. Kylian Mbappe was the central figure at Camp Nou after scoring a hat-trick. On the domestic stage, PSG is one point behind the top-placed Lille. The title race in Ligue 1 hasn’t been so exciting for several seasons. Mauricio Pocchetino’s side has been very confident at parc des Princes lately, where they celebrated seven times in a row. During that run, the hosts have been very hard to crack as they conceded only once. Neymar and Angel di Maria will be sidelined again, but the home side still wants to keep up where it left off.

Monaco searches for a chance to challenge the top three, and the visitors are five points behind their upcoming rivals. They have also been enjoying a good streak lately, but Lorient managed to break their eight-win streak. Niko Kovac’s side missed the chance to win only twice on the last 11 occasions, and they are full of confidence. Wissam Ben Yedder and the lads are the second-most productive team in Ligue 1 despite having some troubles in the back. Monaco improved their away displays significantly, and they managed to get back home with a win from the last five outings. Their first clash of the season was a very exciting one, and this one shouldn’t be much different.

PSG is full of confidence after their big win over Barcelona. The hosts want to keep up where they left off and remain in the title race. Although Monaco is a quality team, PSG should secure another three points.

This is the clash of the two most efficient teams in Ligue 1. Therefore, we expect to see some fireworks once again, and the nets shouldn’t stay intact. 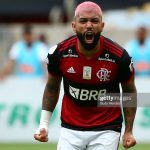 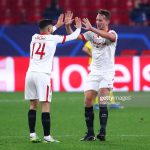