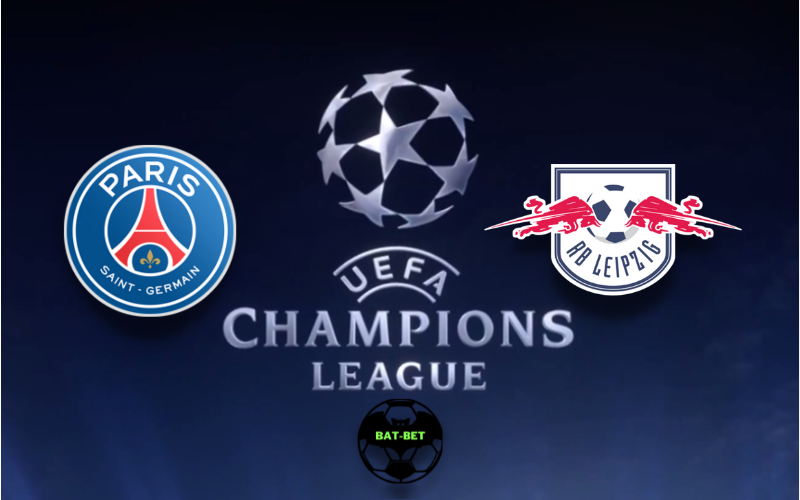 PSG will host RB Leipzig on Tuesday evening in the Champions League group stage 3rd round. The hosts want to remain at the top of the table, while the away side searches for its first points in this campaign.

Although they have been dominating Ligue 1 this season, PSG still hasn’t reached the optimal level of performance. They lost against Rennes on the road just before the international break, while the victory over Angers last weekend was pretty unconvincing. Mauricio Pichettino’s side trailed at halftime, and they needed a late penalty – which was very doubtful – to secure all three points. PSG showed they are vulnerable in the game against Club Brugge, where they picked up just a point. However, a victory against Manchester City launched them to the top spot in the group. Nevertheless, Kylian Mbappe and the lads should be more confident in the upcoming period and stabilize their game.

After Julian Nagelsmann left the bench, RB Leipzig faced many issues this season. They failed to beat Freiburg on the road last weekend and missed the chance to enter the top six in Bundesliga. The Red Bulls are already eight points behind Bayern Munich, and they cannot get back in the title race if they don’t improve their performances. Things in the Champions League go even worse, as Christopher Nkunku and the lads lost both matches so far. The knockout stage seems very far, and RB Leipzig should focus on the battle for the 3rd spot and a place in the Europa League. However, a challenging task is ahead of them, and they need the best performance to get back home undefeated.

Despite not being very convincing, PSG is still a firm favorite in this match. RB Leipzig cannot stabilize its form, and they should search for points elsewhere. Therefore, we believe PSG will come out as a winner from this clash.

RB Leipzig has improved its finishing lately, but they have conceded one goal per match in Bundesliga so far. Their defense in the Champions League is very leaky, and since PSG has an impressive attacking force, we should see at least three goals in this encounter. 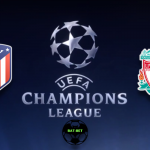 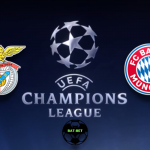