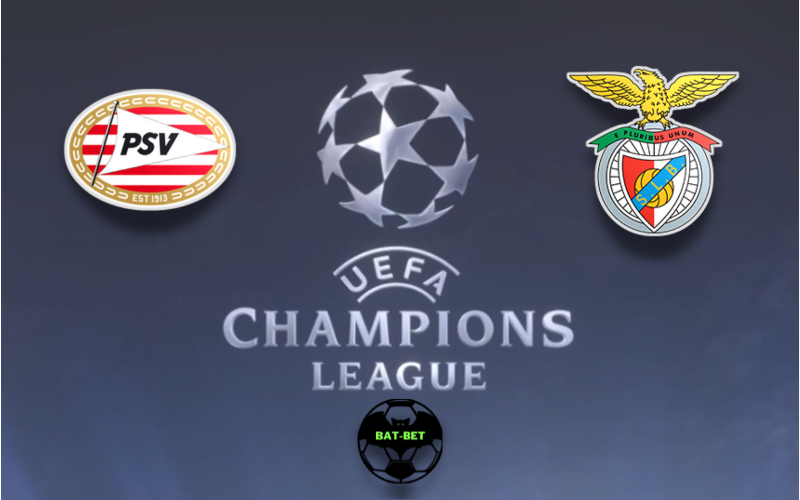 PSV will host Benfica in the Champions League quals playoffs second-leg clash on Tuesday evening. The hosts want to overturn the aggregate result, while the away side looks forward to keeping its advantage intact.

Despite losing in the first leg in Lisbon, PSV has an active result, and anything is still possible in this tie. However, things didn’t look that bright at halftime, as Roger Schmidt’s side trailed 2:0. Nevertheless, Cody Gakpo managed to find the opposition’s net and keep his team competitive in this tie. Apart from that defeat, PSV has been excellent this season. They trashed fierce rivals Ajax in the Dutch Super Cup, while the hosts also opened the Eredivisie campaign with two victories. The home side has been pretty efficient, as they scored in each of their last nine matches. PSV needs to continue that trend as it is the only way to book a place in the Champions League group stage.

Benfica has been booking nothing but wins since the start of the season. The Eagles eliminated Spartak Moscow in the previous round, while they also have a perfect record in Liga Portugal. Interestingly, Jorge Jesus’ side scored two goals in each of the six matches played so far. On the other hand, the visitors have been pretty disciplined in the back, conceding just twice. However, they will miss Haris Seferovic for the Eindhoven game since the Swiss international is out injured. Nevertheless, Benfica aims for a place in the group stage and seeks another disciplined performance.

It is going to be a tight clash, and both teams have a chance to progress to the group stage. However, Jorge Jesus is a very experienced head coach, and he knows how to preserve the advantage. Therefore, we believe this clash might end in a draw.

PSV has been pretty efficient this season, and despite Benfica’s solid defending, the hosts should score. We expect to see an entertaining clash, ending with goals in both nets.