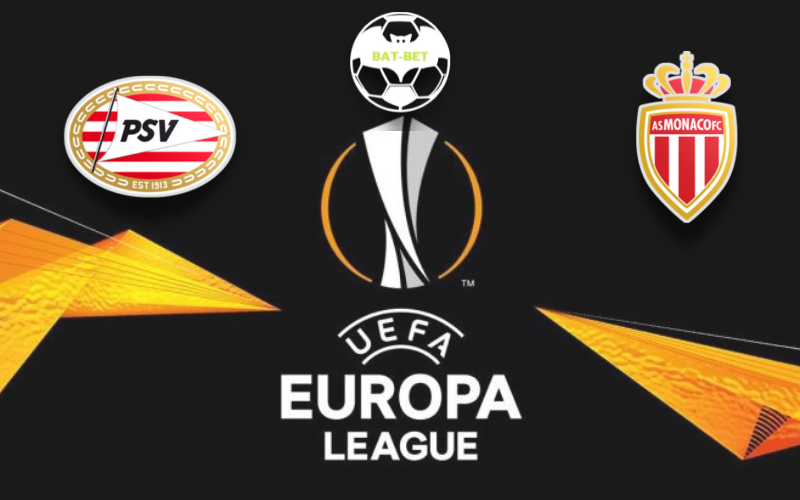 PSV and Monaco will face each other in the Europa League group stage 3rd round on Thursday evening. Both teams want to secure a knockout stage spot, and they will search for a victory in this clash.

The home side struggled against the bottom-placed Zwolle last weekend, but they secured a 3:1 victory in the final five minutes of the match. The visitors were close to a big surprise, but PSV turned around the result and continued the title race with Ajax. PSV is one point behind their Eredivisie rivals, and these two teams will fight for the top spot in the Dutch championship. Roger Schmidt’s side has been on a good run, as PSV celebrated three wins in a row. Eran Zahavi and the lads have been doing an excellent job in front of the oppositions’ net, but their teammates from the back should do better. PSV is joint-first in the Europa League Group B along with their upcoming rivals, and a win should keep them on the top spot.

On the other hand, Monaco struggles with its form, and the visitors don’t enjoy their Ligue 1 campaign. Niko Kovac’s side heads to this game after a 2:0 defeat away to Lyon last weekend, which pushed them down to 10th place. Nevertheless, Monaco is not too far from the top three, as they are only four points behind the second-placed Lens. Caio Henrique and the lads struggle to keep their net intact, and the away side already conceded 13 goals in Ligue 1. Their away form has been pretty inconsistent, as Monaco booked two wins and suffered two defeats, followed by a draw. The French team also collected four points in the Europa League, and they managed to get back home undefeated from the clash against Real Sociedad.

This is going to be a very close game, as both sides have the chance to pick up points here. Despite winning three times in a row, PSV wasn’t too confident in the previous two games. Monaco is a quality team, and the visitors should pick up a point in this clash.

Neither team has been disciplined in defense so far in the season, so we can expect to see many goals in this clash. PSV conceded in the previous seven matches, while Monaco kept the clean sheet just once on the last six occasions. Therefore, we don’t think the nets will remain still in this one. 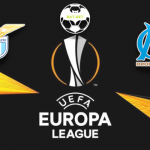 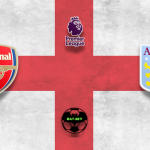