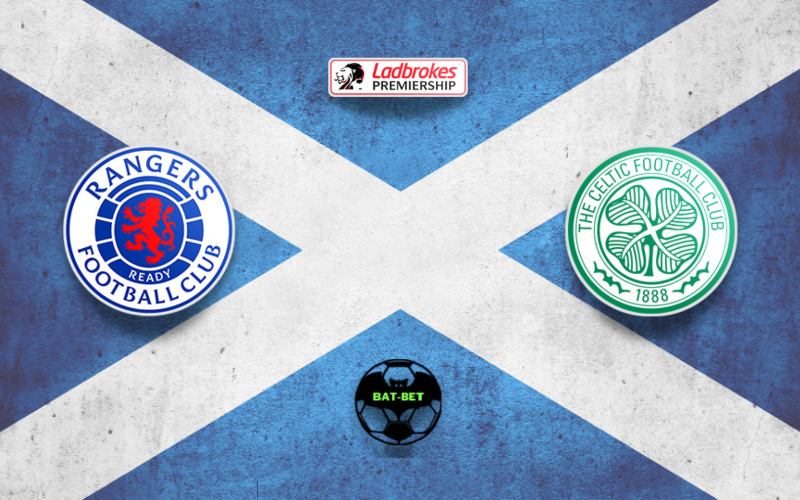 Rangers will host Celtic in the first Old Firm in the season on Sunday noon. Both sides will search for a victory to put them three points ahead of their rival.

The home side aimed for the Champions League spot, but they will participate in the Europa League group stage. Although the Gers managed to secure a place in continental cups, they didn’t shine in the qualifiers. Despite having a lead and an extra player at Ibrox Stadium, Steven Gerard’s side failed to eliminate Malmo in the 3rd round. They faced Armenian side Alashkert in the Europa League quals playoffs but booked only a narrow 1:0 aggregate win. Alfredo Morelos and the lads already lost one match in the Premiership, and they need to improve to reach the level of last season’s performances.

Despite losing against AZ Alkmaar on Thursday, Celtic also secured a place in the Europa League group stage. They had a slow start into the new campaign and lost to Hears in the opening round. However, Odsonne Edouard and the lads booked six victories in a row since then, scoring at least twice in each. Nevertheless, just one win came on the road, where Celtic is not that convincing. The visitors failed to keep the clean sheet in all four away matches so far, and they need to be more disciplined in Old Firm if they want to win here.

Since the beginning of the campaign, neither team shines despite occasional comfortable wins against much weaker opponents in the Premiership. Therefore, we wouldn’t be surprised if this Old Firm clash ends in a draw.

Celtic has been pretty productive so far in the season, scoring 13 goals in the Premiership. We saw goals in both nets in all their away matches this season, and this one shouldn’t be much different. Therefore, the nets shouldn’t remain still in this encounter.