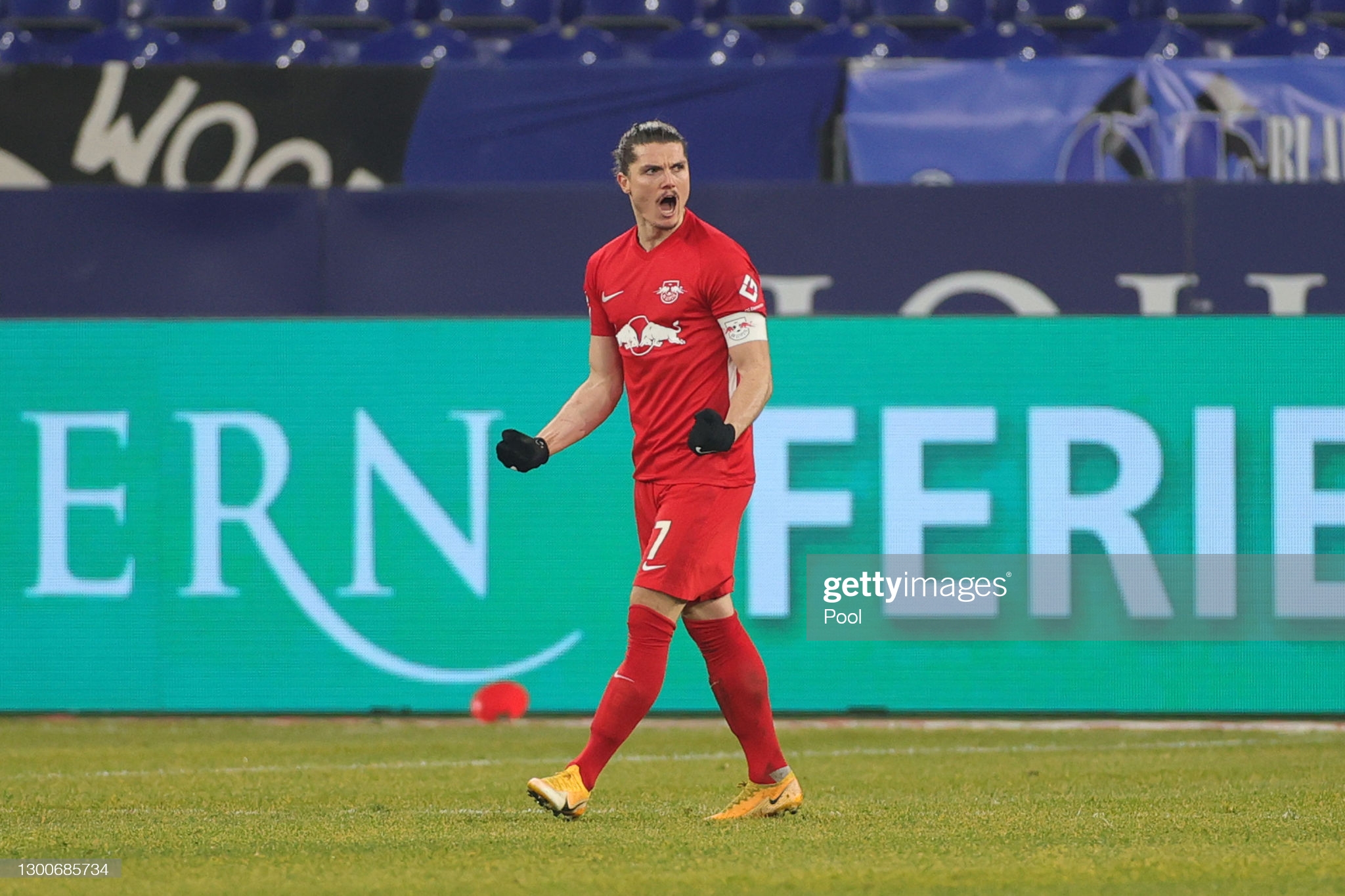 RB Leipzig and Augsburg will kick off the action in the Bundesliga 21st round on Friday evening. The hosts want to keep chasing Bayern Munich, while the away side searches for important points in the relegation battle.

RB Leipzig sits in the 2nd spot, being seven points behind the defending champions. The Red Bulls managed to get back on the winning track after a surprising defeat against Mainz. In the previous two rounds, Julian Nagelsmann’s side celebrated against Bayer Leverkusen and Schalke. Meanwhile, they secured a place in the DFB Pokal semi-finals after trashing Bochum 4:0. Angelino and the lads are the best defensive team in Bundesliga, with only 19 goals conceded. RB Leipzig managed to keep its net intact in the previous three games, and they are very hard to crack. They are the best home team in the competition, as RB Leipzig allowed only four points to their visitors. It is important that the hosts don’t get complacent, as the match against Liverpool is scheduled for Tuesday.

Augsburg is in a series of poor results that dragged them down to 13th place. The visitors lost five times in the previous six rounds, and they need to improve urgently. Heiko Herrlich’s side is only four points ahead of the red zone. Augsburg has trouble converting its chances into goals, and Andre Hahn and the lads netted only 20 times. The away side scored only three goals in the past five fixtures, and they need to become more clinical in the final third. Augsburg has been putting decent away displays, despite two consecutive defeats. They lost only four times from nine outings, but this match will be a severe challenge for them.

Although RB Leipzig will be more focused on the Champions League clash against Liverpool, they shouldn’t miss the chance to win. We believe the hosts will meet the expectations and secure the victory in the first half.

The hosts are excellent in the back, while Augsburg struggles in front of the oppositions’ net. The Red Bulls might keep the clean sheet as the visitors haven’t scored in their last two head-to-head matches.

Click below to bet on RB Leipzig vs Augsburg and claim your 100% welcome bonus up to 122€ now! 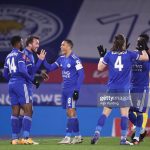