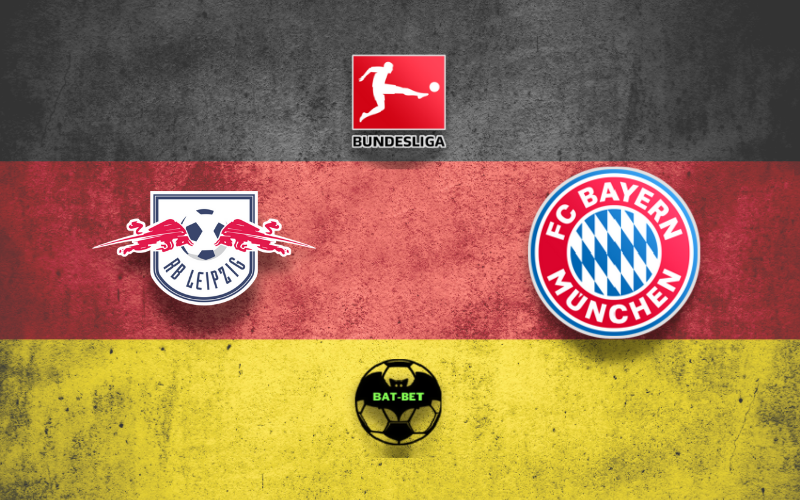 Bayern Munich will host RB Leipzig in the most exciting match of the Bundesliga 27th round on Saturday afternoon. It is a clash of the two best teams in the league, and they will search for a victory to continue the title race.

The home side has been enjoying excellent form lately. They missed the chance to win only once in the previous eight rounds, and that streak launched them to 2nd place. The Red Bulls are four points behind their upcoming rivals, and a potential victory could heat the title race to the maximum. Despite not being too much efficient, Dayot Upamecano and the lads are the tightest defense in the competition. Julian Nagelsmann’s team has been putting fantastic home displays, as they lost only once at Red Bull Arena. However, RB Leipzig will face certain selection issues. One of the home side’s best players, Angelino, will miss this game due to an injury. Nevertheless, the hosts need to go for a win to get closer to the top spot.

Bayern Munich has also been on an excellent run recently, as the defending champions celebrated four times in a row. They are four points clear of the upcoming rivals, and a victory in this game would get them very close to retaining the title. The Bavarians have been very productive lately, as they scored 16 goals in their most recent winning spree. Hans Flick’s side has been lethal for the oppositions’ goalkeepers this season, as they netted 78 times so far. The visitors have been confident on the road since they booked four wins in their last five outings. However, the away side will also face severe selection issues. The most significant one will be Robert Lewandowski’s absence. Besides the top European marksman, Hans Flick cannot count on Jerome Boateng, Alphonso Davies, and Corentin Tolisso, who has been sidelined for more than a month.

It is going to be a fascinating clash in which both teams have the chance to win. Bayern Munich cannot count on a couple of key players, and RB Leipzig might explore that. We believe the hosts won’t lose this game and should pick up at least a point.

Bayern Munich has been clinical in front of the oppositions’ goal while having some issues keeping their net intact. We expect to see both teams scoring, and neither side should keep the clean sheet.