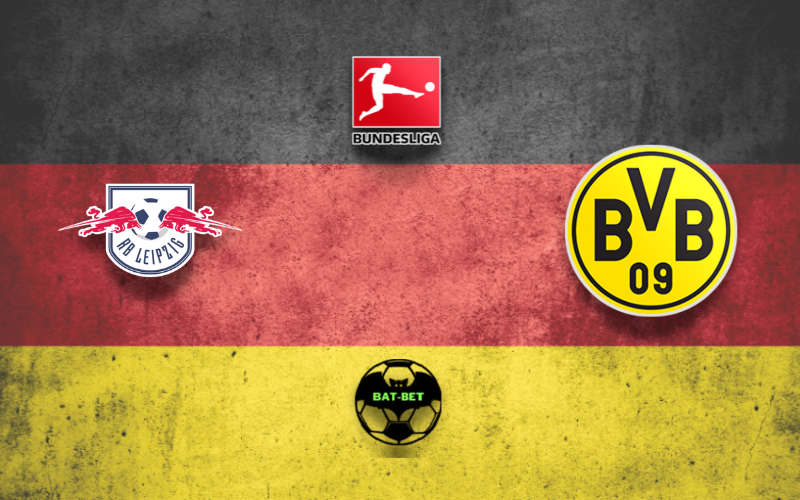 RB Leipzig and Borussia Dortmund will wrap up Saturday’s action in the Bundesliga 11th round. The home side searches for the way back in the top-four race, while the visitors want to remain in the title race.

After a slow start to the campaign, the hosts have improved their form lately. RB Leipzig is currently 8th, but only two points behind the fourth-placed Bayer Leverkusen. Jesse Marsch’s side hasn’t lost six times in a row in the Bundesliga, while they haven’t suffered a defeat on the previous four occasions in all competitions. RB Leipzig goes to this match after snatching a point against PSG in the Champions League, which leaves them in the battle for the 3rd place finish. The Red Bulls have been pretty confident at the home ground, as they celebrated four times in five matches. Christopher Nkunku and the lads improved their finishing, while they still need to tighten defense. A victory in this match would get them closer to the top four in Bundesliga.

On the other hand, Borussia Dortmund lost their Champions League match against Ajax at home. Although they had a halftime lead, BVB suffered a 3:1 defeat. It broke their three-match winning streak, and they conceded after two games of keeping the clean sheet. Nevertheless, Marco Rose’s side is still active in the title race, and they are just one point behind Bayern Munich. However, Borussia Dortmund faces severe injury problems, which might hurt their title bid. It will be interesting to see how much this team can do without Erling Haaland, which might be unavailable by the end of the year. Borussia has been inconsistent on the road, and they will be under a stern test in Leipzig.

RB Leipzig is on the rise, while Borussia Dortmund showed its weaknesses against Ajax. Although both sides have been doing very well in the Bundesliga lately, we think the hosts are closer to a victory. Therefore, we’ll back RB Leipzig to pick up all three points from this clash.

Their head-to-head clashes have been a joy to watch lately, and four of their last five encounters went over a 3.5 margin. Since neither side has been disciplined in the back this season, we expect both teams to score in this one. 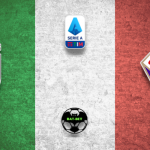 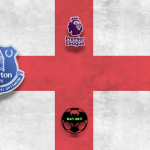