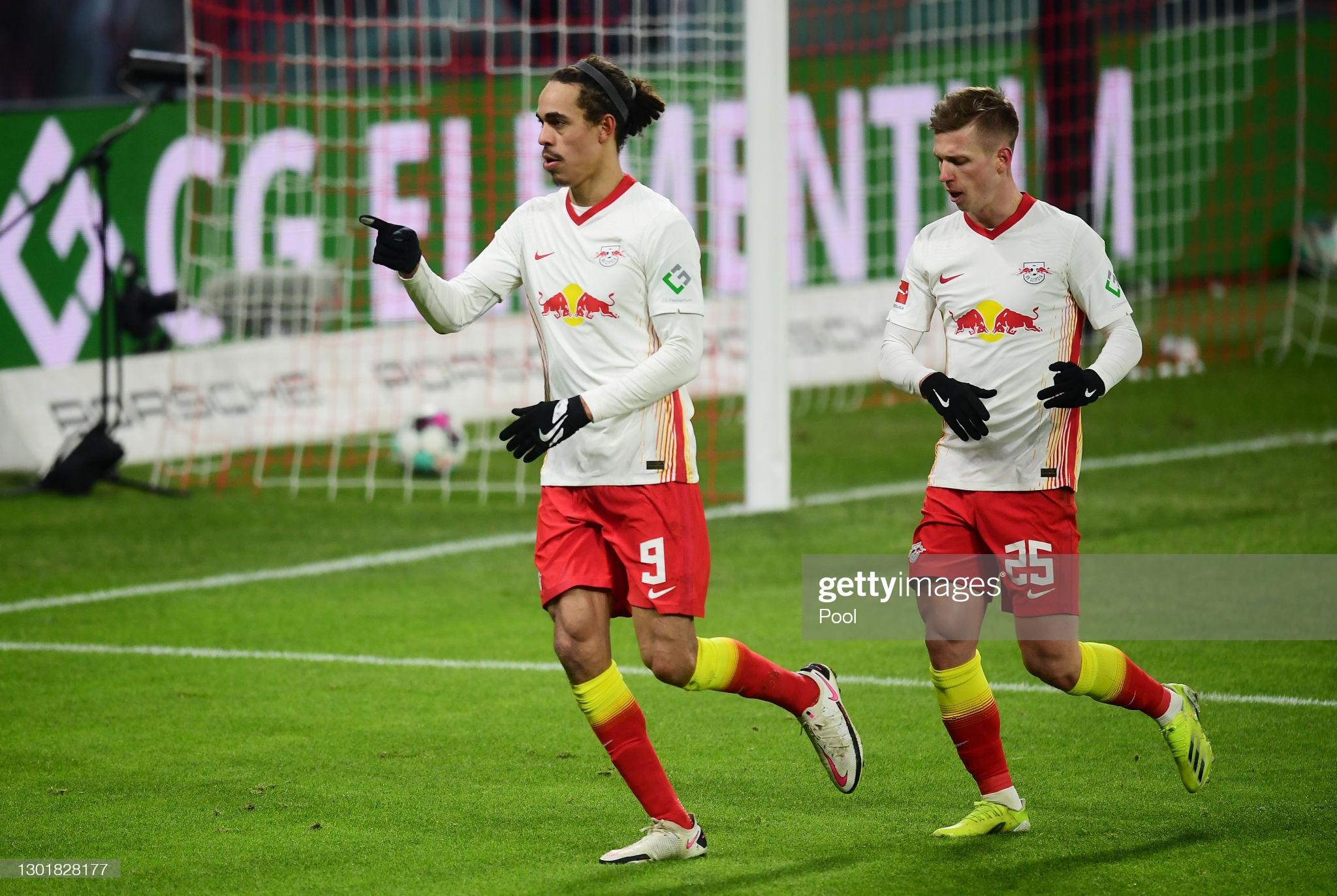 RB Leipzig will host Liverpool at a neutral venue in the first-leg of the Champions League eight-finals. The home side wants to secure an advantage, while the visitors are looking forward to breaking their poor streak.

RB Leipzig enjoys good form, and the hosts booked four straight wins in all competitions. They still want to challenge the top spot in the Bundesliga, as the Red Bulls are five points behind Bayern Munich. Julian Nagelsmann’s side will need to host the English champions outside of Germany due to a travel ban. It’s not a comfortable situation for the German side, as RB Leipzig is the best host in the domestic championship. Angelino and the lads are the best defensive team in the league, with only 18 goals conceded. The home side secured its place in the knockout stage in a very tough group against PSG, Manchester United, and Basaksehir. They want another defensively-solid performance before a trip to Anfield.

Liverpool suffered three straight defeats and slipped down from the top four in the Premier League. Despite taking the lead away to Leicester City, they allowed three goals in seven minutes and failed to another loss. The Reds need to tighten up their defense urgently after conceding eight times in the past three games. Alisson made several costly mistakes in the past couple of games that cost the away side important points. Jurgen Klopp is very unhappy with recent displays of his team and will definitely ask for a reaction. Liverpool didn’t have too much trouble finding a place in the eight-finals in the group against Ajax, Atalanta, and Midtjylland. However, the visitors need to perform much better if they want to advance to the next round.

RB Leipzig is in a much better form, but still, they need to host their rivals in Hungary. We believe Liverpool won’t suffer the fourth straight defeat, and the game could end in a draw.

Although the home side is very disciplined in the backline, the Reds can score against any team. Therefore, we should expect both teams to find the back of the net.

Click below to bet on RB Leipzig vs Liverpool and claim your 100% welcome bonus up to 122€ now!