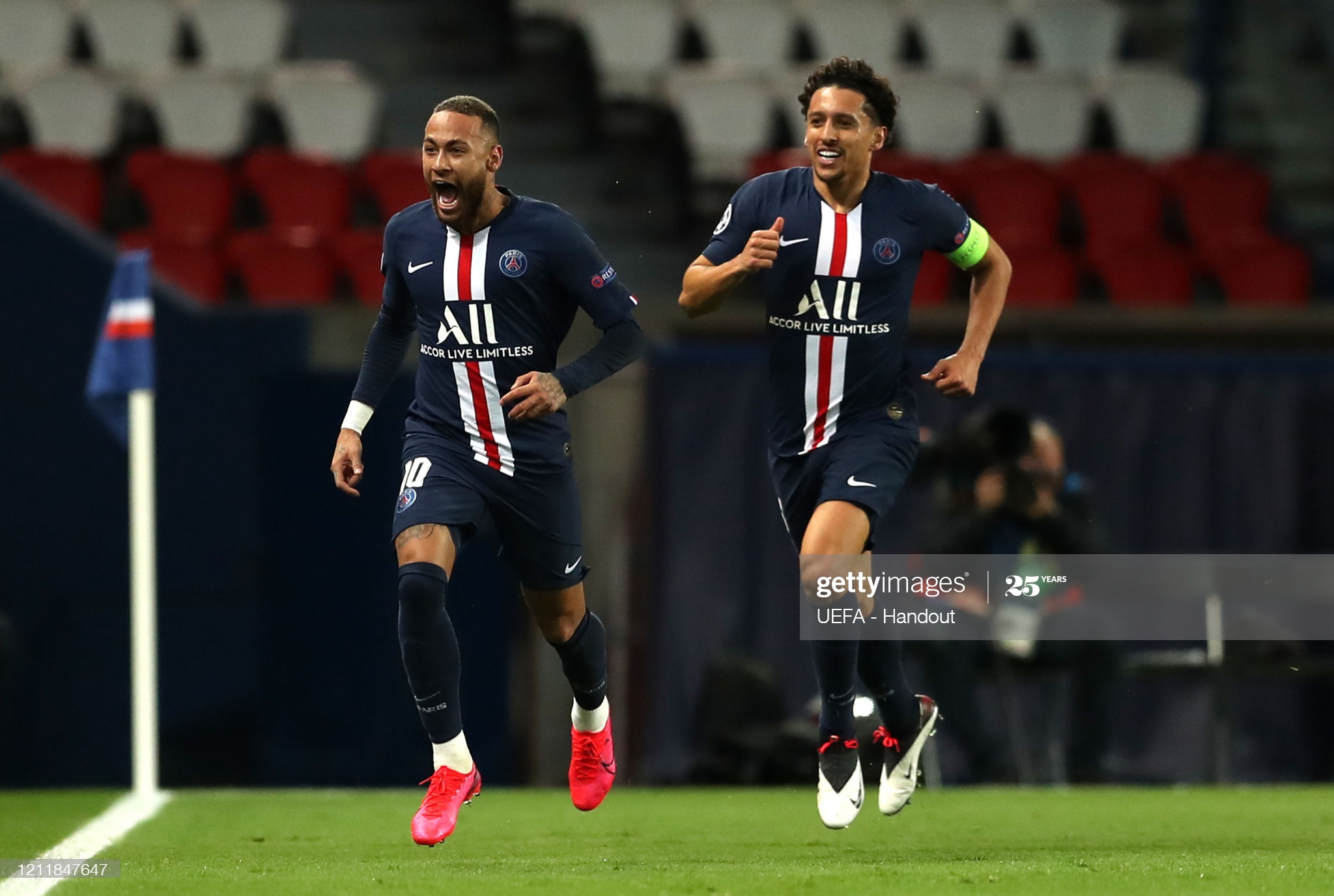 RB Leipzig and PSG are going to face each other in the battle for the place in the Champions League finals. The German side is searching for a surprise, while the French champions want to capitalize on their huge investments in the squad finally.

RB Leipzig managed to secure the spot in the Champions League semi-finals for the very first time in their history. The truth is, they have been founded not too long ago, back in 2009. Julian Nagelsmann’s side finished at the third spot in the Bundesliga and secured another participation in the best continental competition for the next season. Although RB Leipzig had the lowest number of defeats, the same as current champions Bayern Munchen, they spilled too many points in draw matches. Emil Forsberg and the lads played very well in the group stage as they secured the top spot ahead of Lyon, Benfica, and Zenit. They managed to eliminate Tottenham and Atletico Madrid before reaching the current phase.

PSG has been very dominant in the French Ligue 1 as they managed to secure another title. The Parisien team was 12 points ahead of the second-placed Olympic Marseille. However, the domestic competition didn’t continue after the break caused by the Covid-19 pandemic, and since then, PSG played only three competitive games. Tomas Tuchel’s side lifted the Coupe de la Ligue and Coupe de France trophies by beating Lyon and St. Etienne, respectively. The French team has been excellent in the group stage of the Champions League as they allowed just a point to their opponents. Neymar and the lads were better than Borussia Dortmund and Atalanta.

It is going to be a fascinating clash as both sides want to earn their place in the finals. However, we believe PSG is a bit closer to the victory, and they are going to deliver it at the regular time of the match.

The French champions are one of the most efficient teams in Europe, while RB Leipzig has also been clinical in front of the oppositions’ goal this season. In this match, we might see goals in both nets. 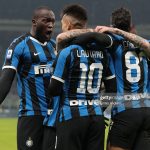 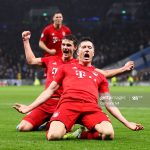