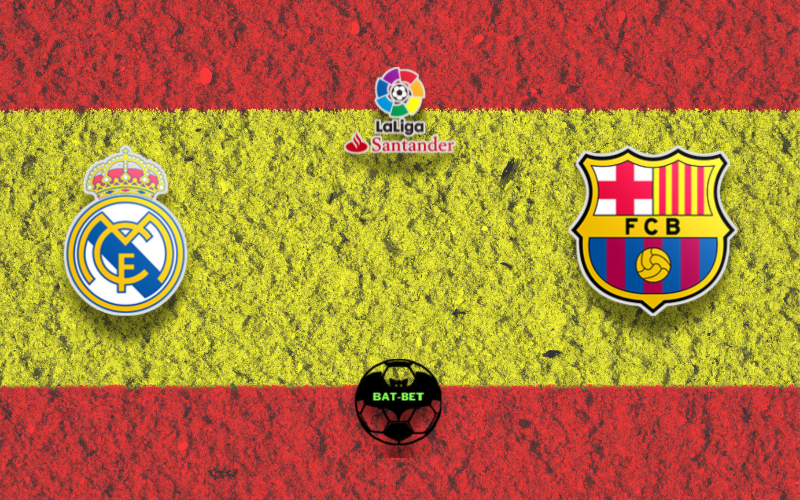 Real Madrid and Barcelona will close Sunday’s action in the La Liga 29th round with El Clasico. The home side wants to stay comfortable on the top of the table,  while the visitors would like to make the title race a bit more exciting.

Real Madrid, buoyed by their previous result, will be hoping for more of the same after the 3:0 La Liga victory versus Mallorca. Thanks to four straight wins in La Liga, Los Blancos are ten points ahead of the second-placed Sevilla. Their more recent scorelines shine a light on the fact that things are going according to plan in the Real Madrid backline. Real Madrid has been stingy, with the tally of goals that have flown into the back of their net over the course of their last six outings standing at 3. Although Karim Benzema is questionable for this match, Real Madrid wants to pick up where it left off and beat their arch-rivals.

Barcelona will come into the encounter following a 4:0 La Liga win as they beat Osasuna in their most recent La Liga match. Barca managed to stabilize its form, winning four times in a row in La Liga. That run saw them rising to 3rd place, but they are 14 points behind their upcoming opponents. In as many as 5 out of the previous six games featuring Barcelona, a minimum of three goals have been hit. The average goals scored per game during that time is 3.67, with the average number of goals for Barcelona coming out as 3. On the other hand, Barcelona heads to this match after a tough trip to Instanbul, where they managed to beat Galatasaray 2:1 in the Europa League.

El Clasico matches are always tough to predict, and this one won’t be much different. Both teams have been playing very well recently, but Real Madrid is a slight favorite, and we believe they will book an important win.

In the last match between these two rivals, the crowd was able to see five goals in total. Their four most recent clashes went over a 2.5 margin, and we should see another goal feast in El Clasico. 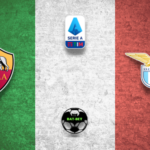 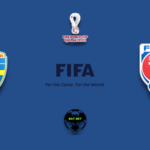