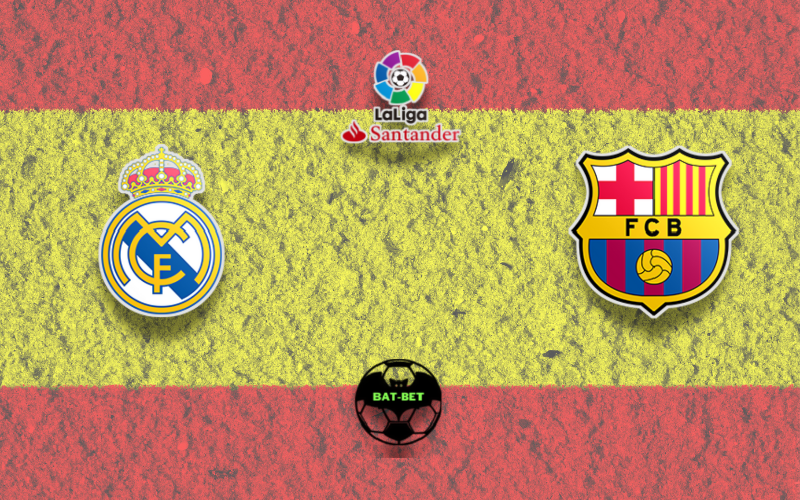 There is no better way to wrap up Saturday’s action in La Liga’s 30th round than with El Clasico. Real Madrid will host Barcelona in one of the crucial games in the title battle for both teams.

The hosts completely got back in the title battle after a series of good results and Atletico’s hiccups. Los Blancos are now three points behind the top spot, and a victory in El Clasico could see them a point ahead of Barcelona. Zinedine Zidane’s side enjoys a winning streak that stretches to the previous five games in all competitions. After a 3:1 victory over Liverpool in the Champions League quarter-finals first leg, the home side heads to this huge game. Although they will need to handle fatigue, Real Madrid is full of confidence. They have been excellent at Alfredo di Stefano Stadium lately, as Real Madrid missed the chance to win only once on the last seven occasions. Los Blancos have the second tightest defense in the competition, but they will need to handle the absence of Sergio Ramos and Raphael Varane. In any case, a victory could see them continuing the title race.

Six wins in a row launched Barcelona on the 2nd spot, being just a point behind Atletico Madrid. Around the middle of the campaign, it seemed that the visitors could not pull a comeback. There were many controversies around the club, followed by the presidential elections. However, Leo Messi and the lads focused on the pitch and remained in the game for both domestic trophies. Barcelona got eliminated from the Champions League, and the away side can focus on challenging the top spot. They are the most productive team in La Liga with 68 goals scored, while Barca’s away form has been tremendous. Ronald Koeman’s side got back home with a victory from the previous nine outings in La Liga. The visitors shouldn’t face any major selection setbacks, as Coutinho and Ansu Fati have been sidelined for a while. If Barcelona continues their winning streak on the road, it would probably kick out Real Madrid from the title battle.

Real Madrid has been pretty convincing in the first El Clasico of the season, thanks to a 3:1 victory. However, Barcelona is in a much better momentum now, and we expect to see a very close encounter. We wouldn’t be surprised if these two rivals split points, and Atletico Madrid could get the biggest benefit of this scenario.

Interestingly, one of the sides managed to keep the clean sheet in the previous five El Clasicos played in Madrid. Nevertheless, we don’t think it will be the case this time. Real would need to go for a victory, while they will be vulnerable in the back. Therefore, we expect to see goals in both nets. 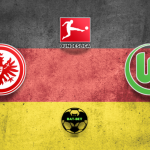 Acca of the Day | Hertha for the Survival!