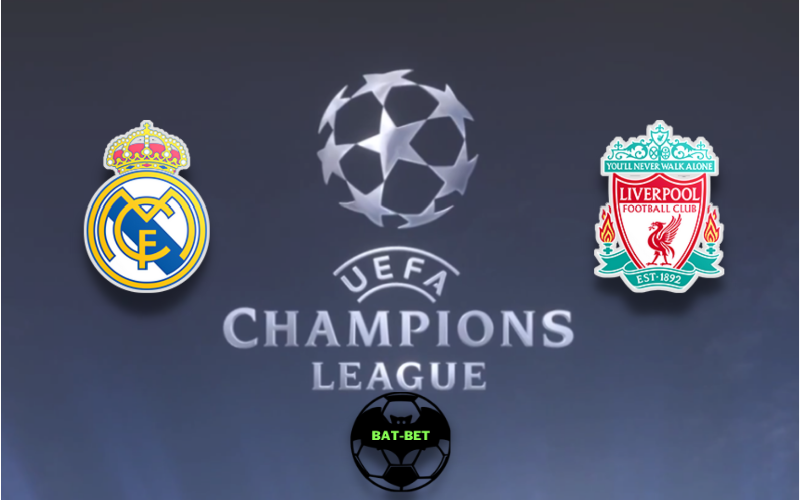 Real Madrid and Liverpool will face each other in one of the most exciting ties of the Champions League quarter-finals. Both sides have been on a good run lately and want to pick up where they left off.

Real Madrid is back in the La Liga title battle after beating Eibar 2:0 last weekend. After Atletico Madrid’s loss in Sevilla, Los Blancos are only three points behind the top spot. Zinedine Zidane’s side celebrated four times in a row, and they want to continue the winning streak. Although the hosts managed to keep their net intact only once on the previous six occasions, Karim Benzema and the lads have been pretty productive in the front. Real Madrid knocked out Atalanta in the last round, thanks to a 4:1 aggregate win. The decisive battles are ahead of the home side, and the Spanish champions want to be the best when it matters the most. However, Real Madrid cannot count on their skipper Sergio Ramos for this clash, as he will be sidelined due to an injury.

After a terrible run and six defeats in eight games, Liverpool managed to tie three victories. They got them back in the race for the top four since the Reds are only two points behind Chelsea. Jurgen Klopp’s side heads to this game from a 3:0 victory against Arsenal in the Premier League last weekend. Diogo Jota has been on fire in the previous two matches, scoring three times. On the other hand, Liverpool’s defense has been pretty tight and managed to keep its net on the past three occasions. The visitors have been on a good run on the road, as they booked four wins in the previous five outings. The English champions were better than RB Leipzig in the last stage, celebrating 4:0 on aggregate. The away side wants to continue with disciplined performances, and another one could bring them a positive result ahead to the second leg at Anfield.

It is going to be a tight clash, and both teams have equal chances of winning. Nevertheless, we think Real Madrid is a slight favorite, and Los Blancos might secure an advantage in the first leg. The Spanish side was better in its last three encounters with Liverpool, and they could continue that streak.

Despite Liverpool being pretty tight in the back recently, we expect to see at least three goals in total. Real Madrid has been pretty productive lately, while Sergio Ramos’s absence might open the space for Liverpool’s strikers. 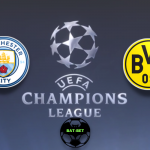