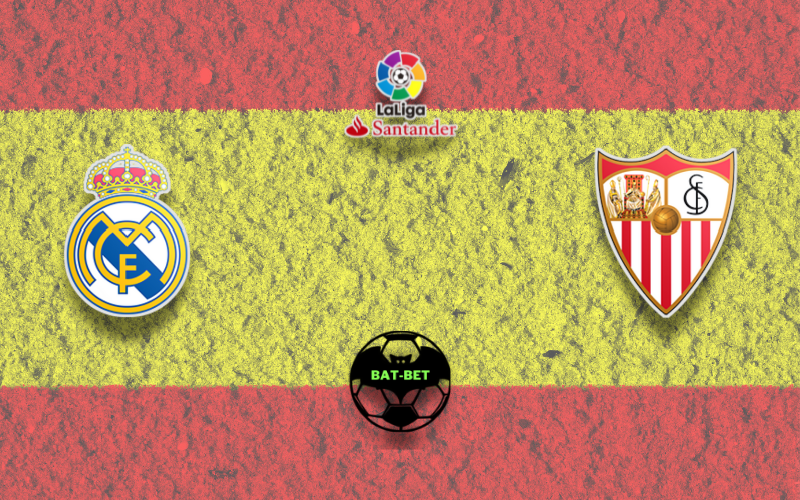 Sunday’s action in the La Liga 35th round will be closed with a clash between Real Madrid and Sevilla. The hosts can win the title if they win all four remaining games, while the away side still doesn’t give up on the title battle.

After Barcelona and Atletico Madrid split points on Saturday, the home side has a chance to climb to the top spot with a potential victory. They would be leveled up with Los Colchoneros, but Zinedine Zidane has a better head-to-head record. La Liga is the main focus for Los Blancos since the hosts got eliminated from the Champions League on Wednesday. Karim Benzema and the lads need to put a much better performance than the one in London if they want to remain in the title race. It was their first defeat after 19 games in all competitions, and Real Madrid wants to get back on the winning track. The hosts managed to keep the clean sheet in their last four La Liga games, and they need to maintain a high level of discipline in the back.

Sevilla missed a chance to put more pressure on the leading teams in the title race after losing against Athletic Bilbao at home. They were dominant in that match and missed many chances but conceded in the stoppage time. The visitors are seven points behind Atletico Madrid and have one game in hand. Julen Lopetegui’s side celebrated five times on the previous six occasions, and they want to get back on the winning track. Sevilla has been very disciplined in the back, having one of the tightest defenses in the league, while Youssef en Nesyri and the lads have been productive enough. The away side managed to get back home with a win from the last three outings, and they want to keep up where they left off.

Real Madrid hasn’t been convincing enough lately, as they booked only two wins in the last seven matches in all competitions. Although they are favorites in this clash, Sevilla might remain undefeated and spice up the title race even more.

This is the clash between one of the best defensive teams in La Liga, and we expect to see a very tight encounter. Both sides have been very hard to crack recently, and we don’t expect to see more than two goals in total. 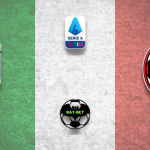 Acca of the Day | Portsmouth to Continue the Promotion Battle!